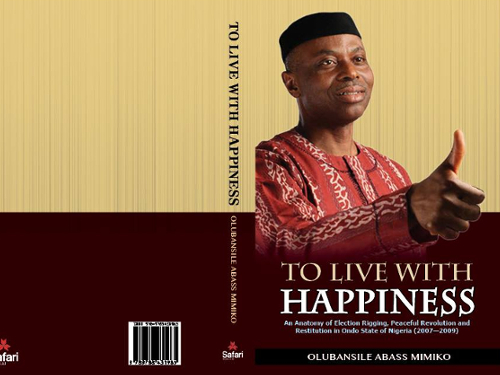 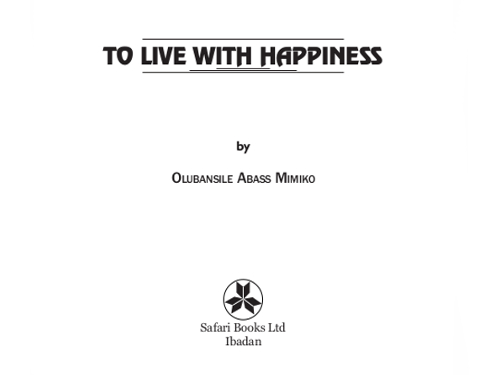 To Live With Happiness

events in their state:

“The day Iroko reclaims his mandate, I will surelydie!” the first young man declared.“But why would you want to die on a day of greatrejoicing?” his friend enquired curiously.“I will die from happiness!” the young man affirmed.

These statements from two friends captured themood of the three-and-half million people of OndoState on 14th of May, 2007, the day Dr. RahmanOlusegun Mimiko, after a nail-biting anticipation bythe people of Ondo State, submitted his petition to theElection Petition Tribunal sitting at Akure, the capitalcity of the state, which was a day to the deadline!The legal battle to reclaim the mandate freely givento the man popularly known as the Iroko of Ondo Statepolitics in the 14th April, 2007 governorship election inOndo State had thus begun.