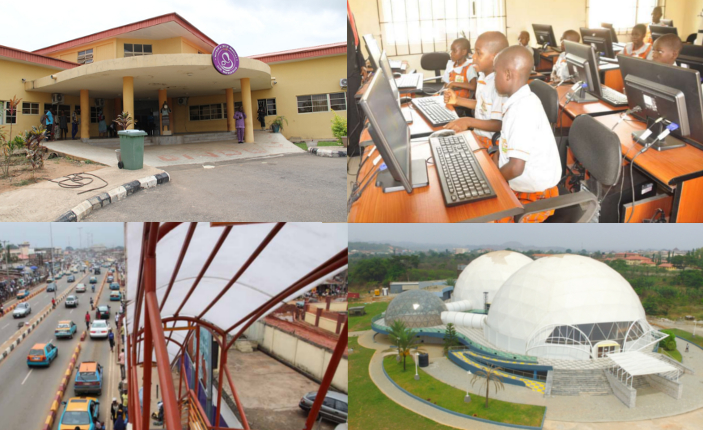 On assumption of office on February 24, 2009 as the fifth Executive Governor of Ondo State, my Team and I discovered that there was a dire need for a new paradigm in the approach to governance in Ondo State. We therefore proceeded to situate the trajectory of Government on the social democratic ethos with emphasis and reliance on grassroots and people-centred policies and programmes to provide the momentum for development.

In eight years, we administered governance on a paradigm that emphasizes a masses-centric focus, an inclusive and participatory model which helped to activate the productive capacities of our people as well as their sense of belongingness. We made the people to be active participants in the process of governance through a fundamental display of our conviction that citizens should be the primary focus of government. We through this model, gradually began to bridge the gap between the government and the people by deliberately creating unrestricted citizen access to the good things of life. Our life enriching programmes with the acronym ‘A Caring Heart’ was activated to propel masses-centered approach to governance.

Aggressive capitalization of our land resource

At the inception of our administration in 2009, we embarked on a Health Reform Agenda that is designed to bring qualitative health care to the doorsteps of the people; to bring about equity in access to health care and to reduce or eliminate inequality in our healthcare delivery system. I resolved to explore all avenues that will assist in uplifting the substandard health-care services of the state. I regarded the poor health indices that my administration inherited as unacceptable and therefore embarked on some special programmes/projects to remedy the situation. The special programmes/projects undertaken by my administration include:

These programmes were targeted at reducing mortalities and improving health outcomes among the citizens of the state.


We invested massively on infrastructure to ensure adequate provision of Quality Education for the citizenry thereby developing the human capital resource in knowledge, technological skills, character building and entrepreneurship. We gave children equal access and opportunities to education, irrespective of parents’ socio-economic status. We built 51 Mega Schools which are avant-garde in outlook but strictly proletarian in utility. Our government provided 90 Free-shuttle buses to facilitate prompt movement, security and attendance of over 53,000 students daily in major towns across the state. We assuaged the private cost of education in an uncommon manner and the regime of fees in all Ondo State owned Tertiary Institutions is arguably the most affordable in Nigeria. The success we recorded in education has become a big benchmark that other states now fall over one another to understudy and replicate.


The OBJECTIVES of education under this administration among other things are to:


To this end, Education under my administration was deliberately invested upon to develop the human capital resource in knowledge, technological skills, character building and entrepreneurship.


We bridged the infrastructural gap by putting asphalt on all surface dressed Roads that were in existence in the rural and urban centers. We designed and constructed new road networks and dualized metropolitan roads with necessary road furniture such as streetlights and bus shelters. In all, we constructed not less than 500km of roads, which include Channelization, Rehabilitation and Dualization. Some of our road intervention efforts through the Ministry of Works, OSARMCO and OSOPADEC are still in progress. For example, construction is still on-going at Ikare dualisation, Ikare-Ajowa, Fiwasaye-Airport e.t.c It is on record that our government met only 2 dualized roads in 2009 but has increased it to 8 dualized roads.


The quest to transform Ondo State from being solely agrarian to an industrialised society dominated the policy direction of our administration. We strategically created an enabling socio, political and economic environment for the growth and survival of local entrepreneurs in the state and at the same time opened a vista of opportunities for low-skilled, semi-skilled and highly-skilled personnel as the key drivers of our economy. We utilized Public Private Partnership (PPP) for infrastructure acquisition and business. The capitalisation of our land resources and mineral deposits was well initiated while we embarked on a Power Infrastructure to shape the prospect of industrialization. We harmonized the agricultural potentials in the state with their value chains and translated same into economic prosperity for the people of the state especially the literate unemployed youths. We procured, distributed and sold genuine agricultural inputs to farmers in Ondo State at highly subsidized prices. We added value to cocoa production by facilitating the establishment of cocoa processing factories and providing enabling environment for the activities of existing cocoa processing factories. We also deployed the State’s Residency Card – Kaadi Igbe Ayo to regulate and institutionalize the implementation of our reform initiatives.


The Ondo State Wealth Creation Agency (WECA) came into existence at the inception of our Administration with the objective of harmonizing all agricultural potentials in the state with their value chains and translates same into economic prosperity for the people of the state especially the literate unemployed youths. The main focus of WECA is wealth creation by introducing young men and women to modern agricultural best practices and agribusiness while exposing them to the entire value chain of agriculture which includes agricultural financing, inputs supply, production, preservation, processing, services, marketing, distribution etc. A myriad of problems not limited to the list below were identified in the rural areas before our intervention:


Our intervention in Community Development is design to be implemented in phases. Phase I is for infrastructure and it was for Training and Projects Programme. Phase II is for institution and it is for the Strengthening of Community Institutions for Development, while Phase III which is for industry is intended to propel:


The success achieved by the implementation of the 3i's Initiative shows clearly that a solution has been found to sustainable community development in Ondo State. The 3is Initiative has received several local and international awards including the Best Practice Data base of The Dubai International Award Best Practice 2012.


All of this is a proof that we fulfilled our promises and we have worked for the people. 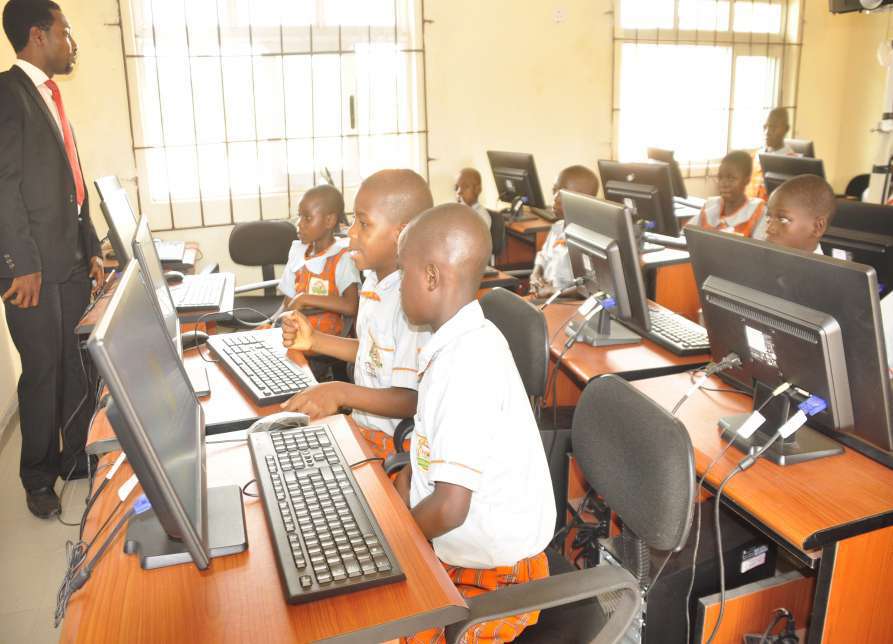 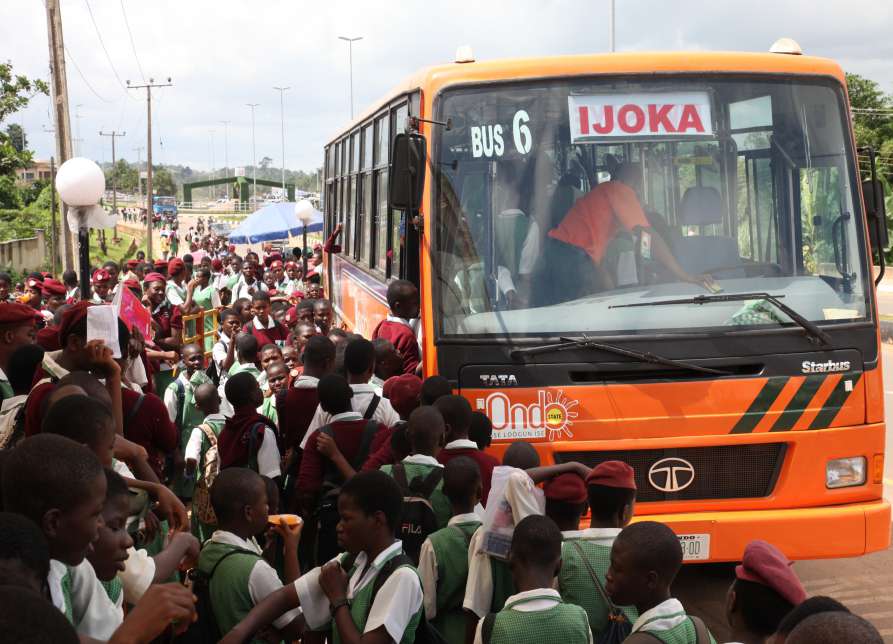 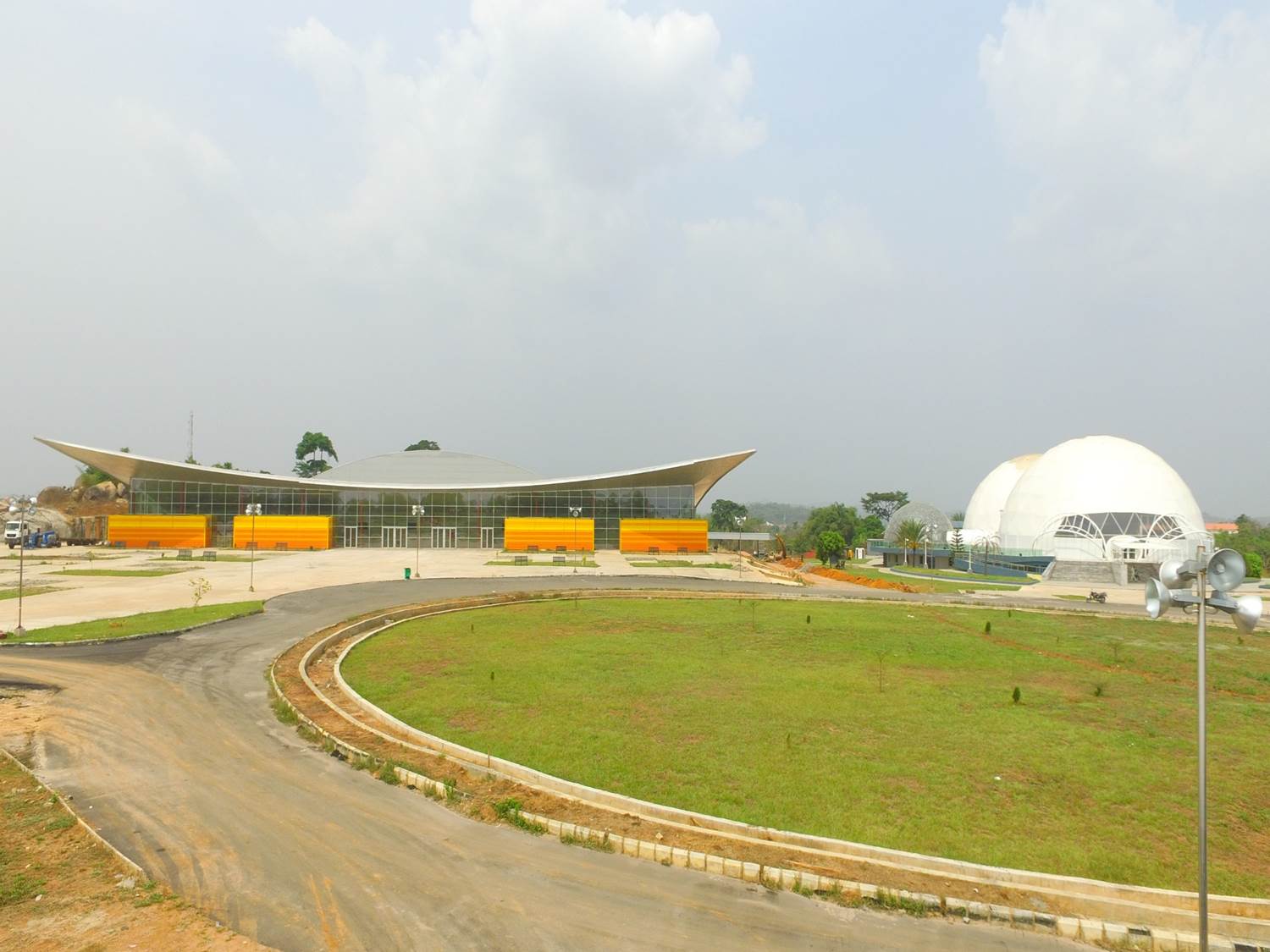 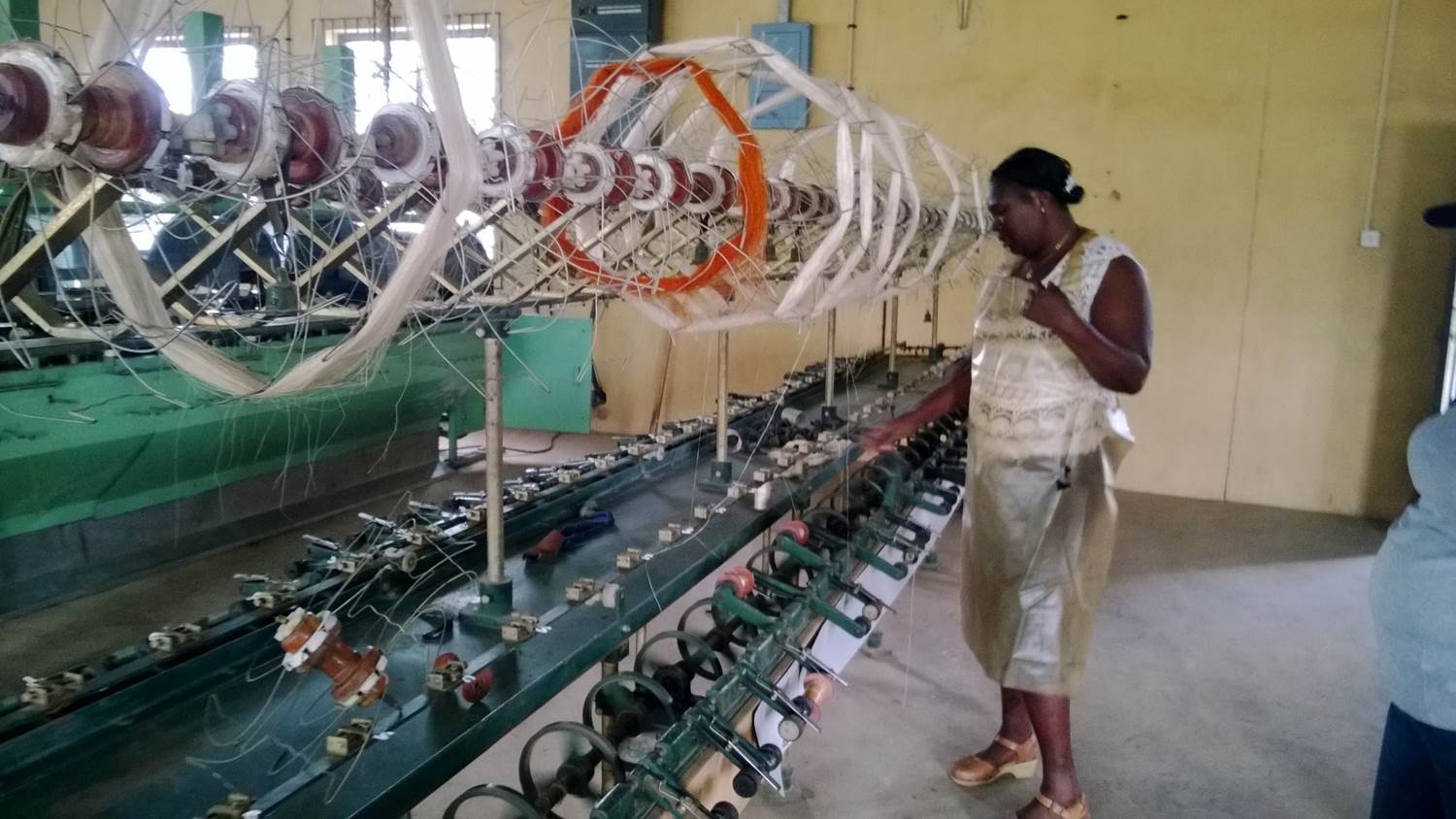 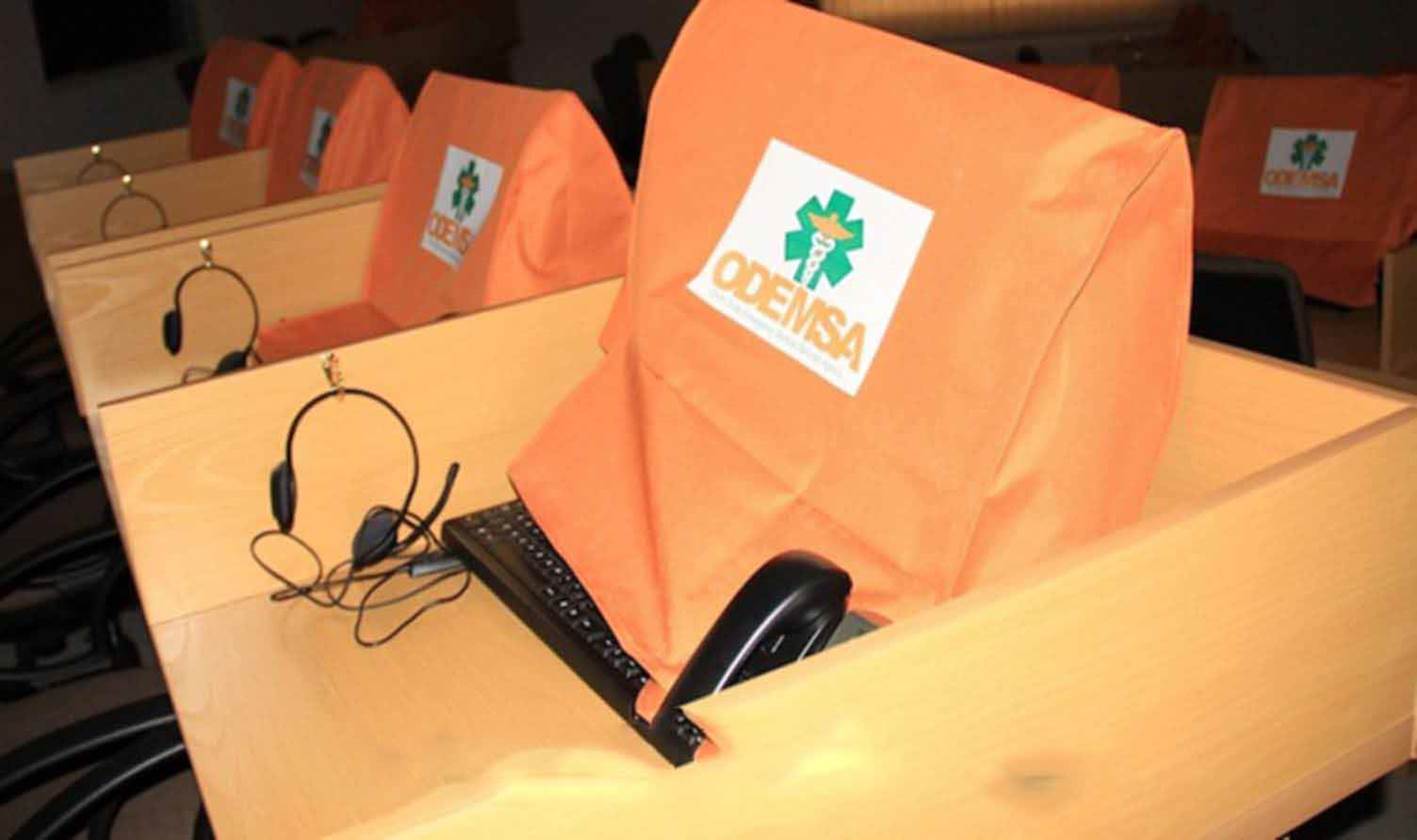 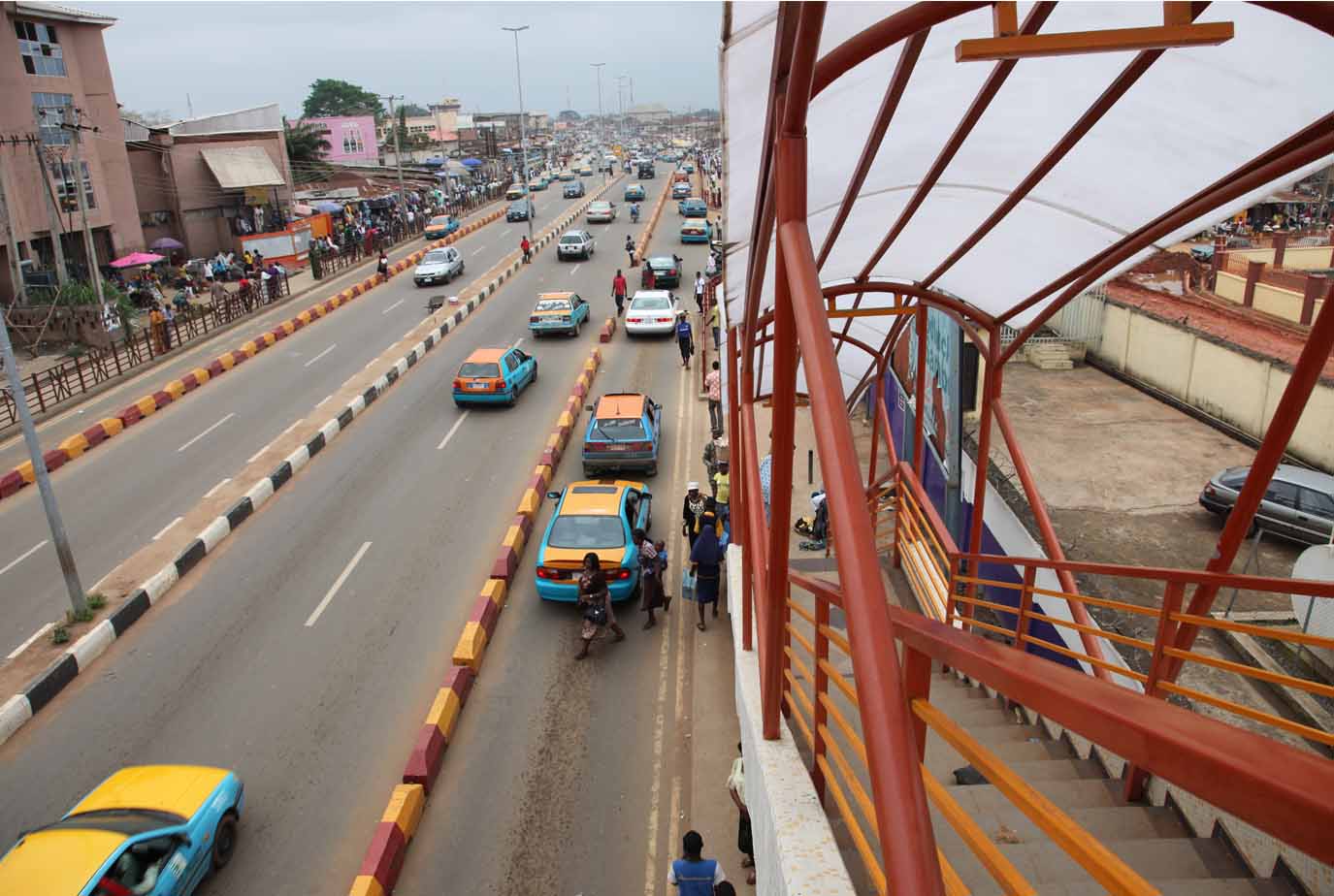 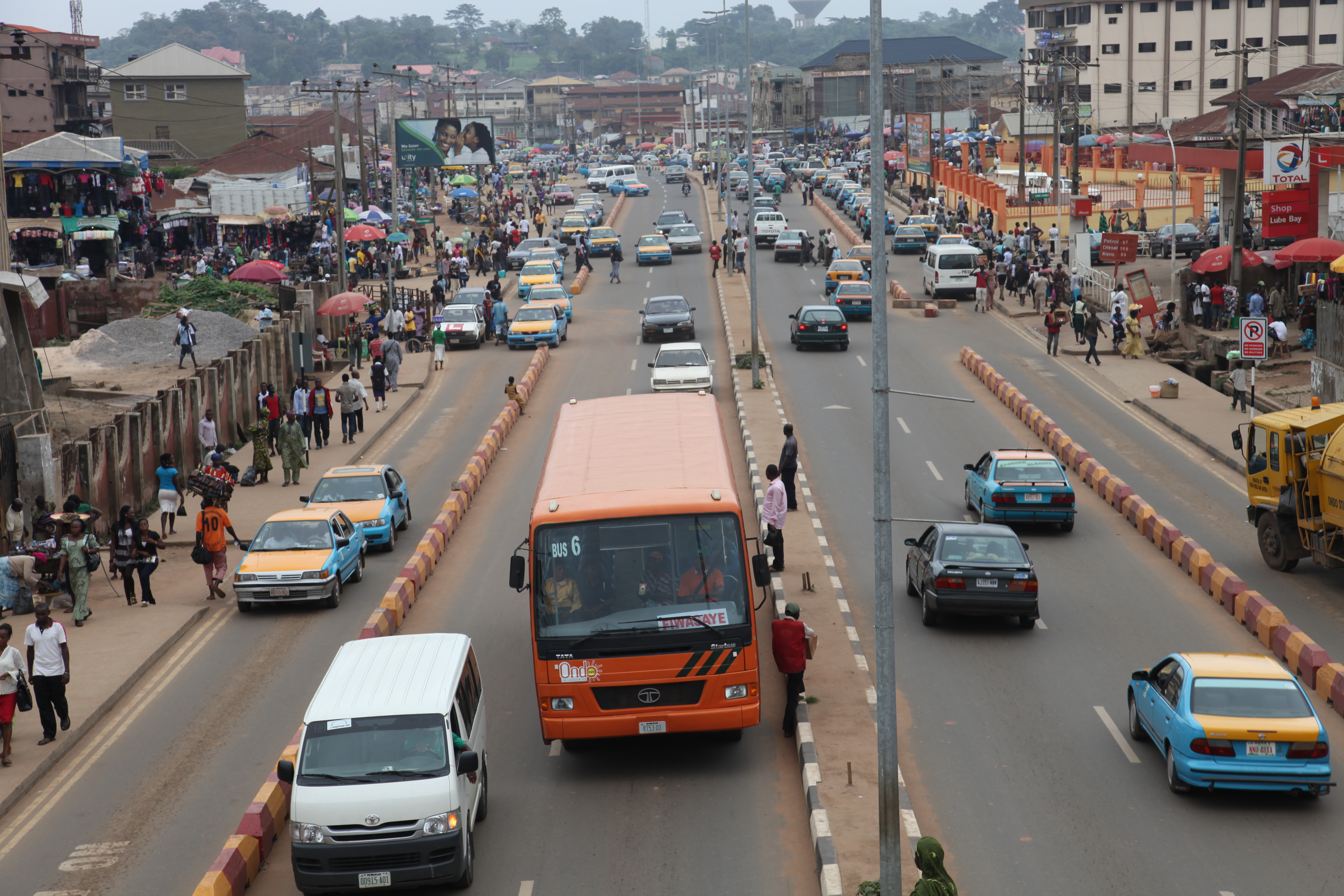 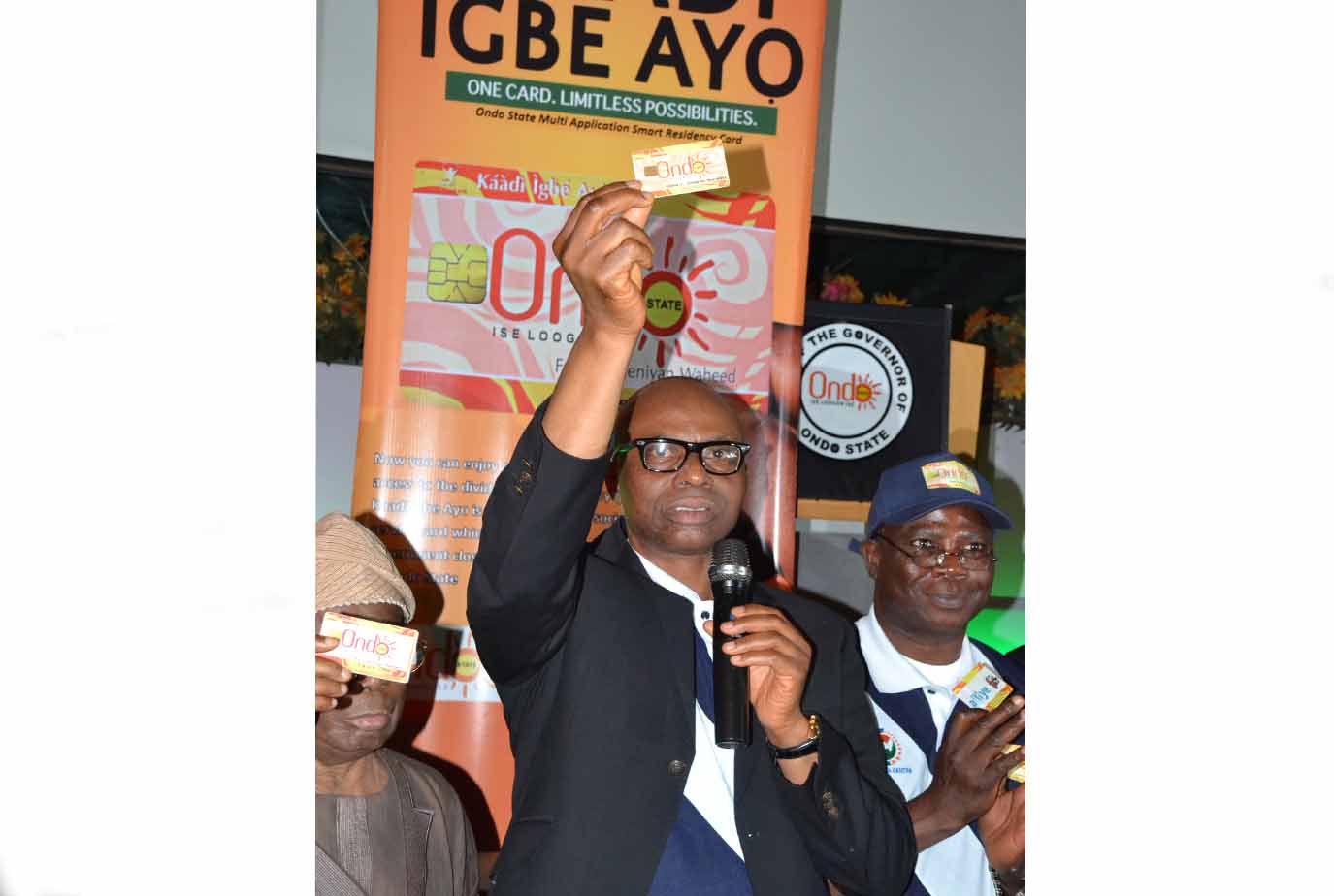 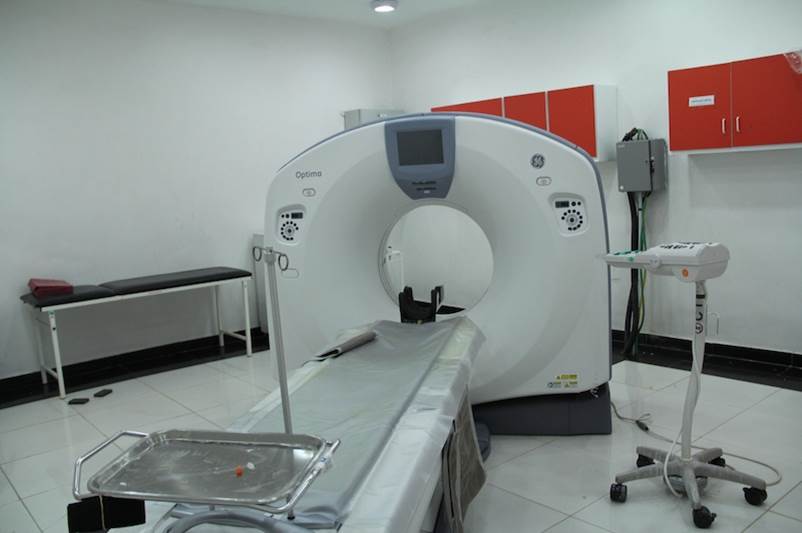 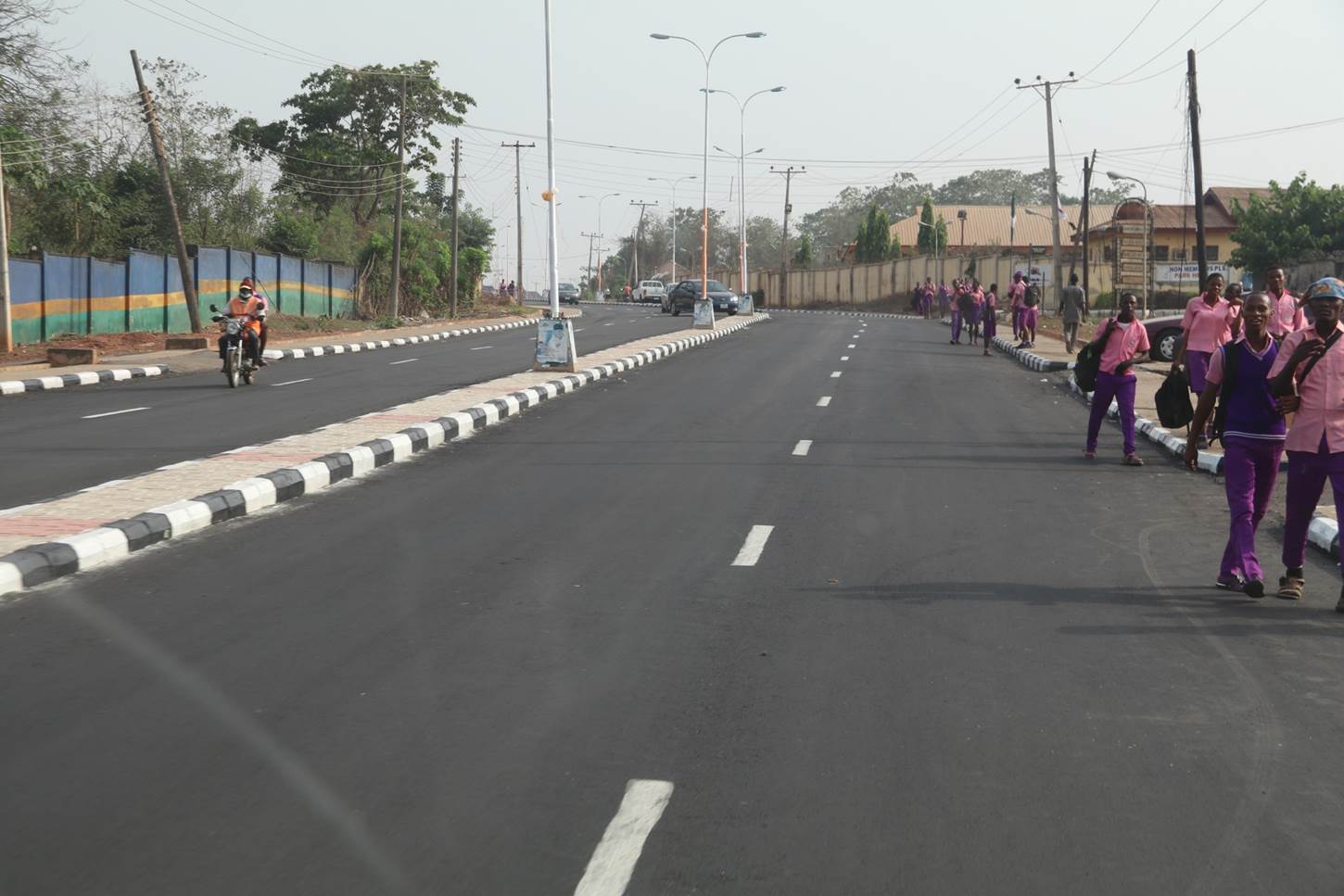 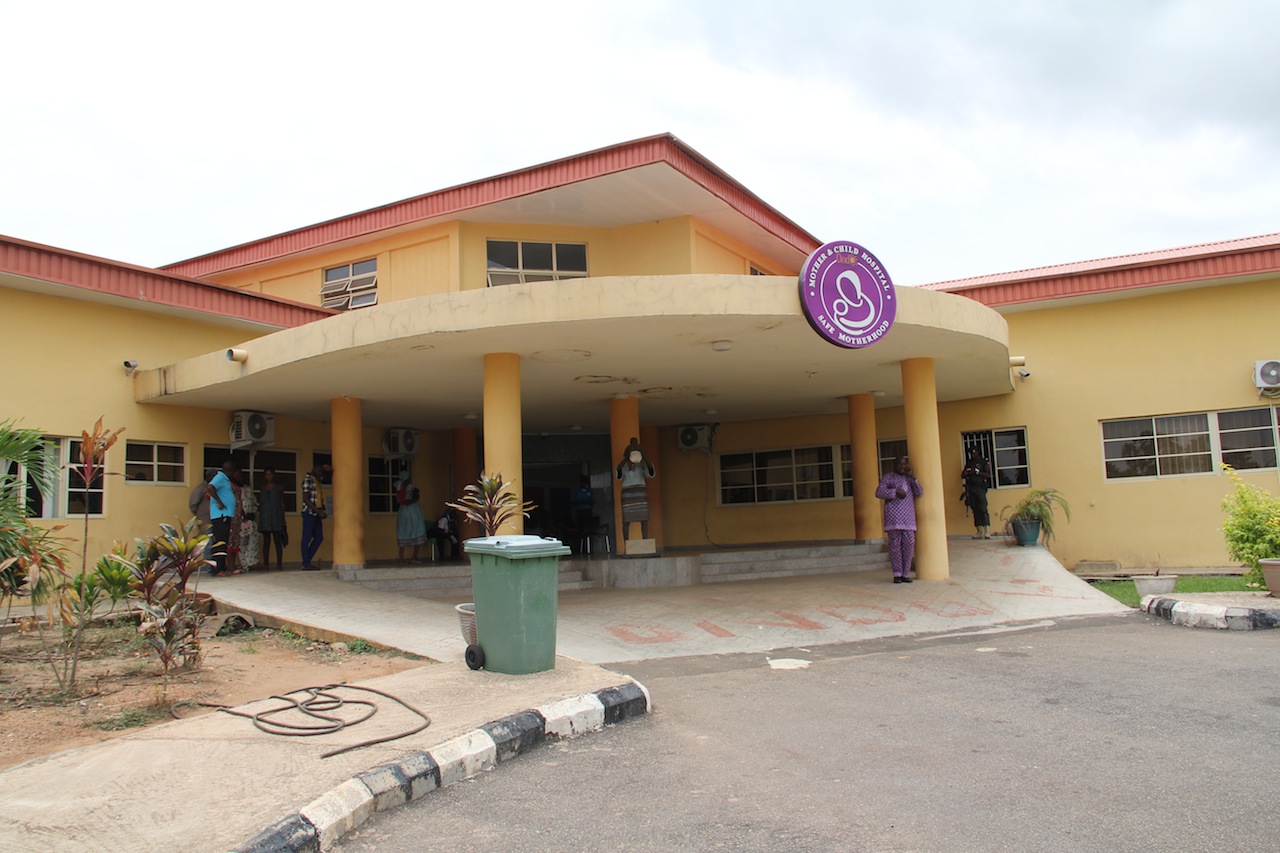 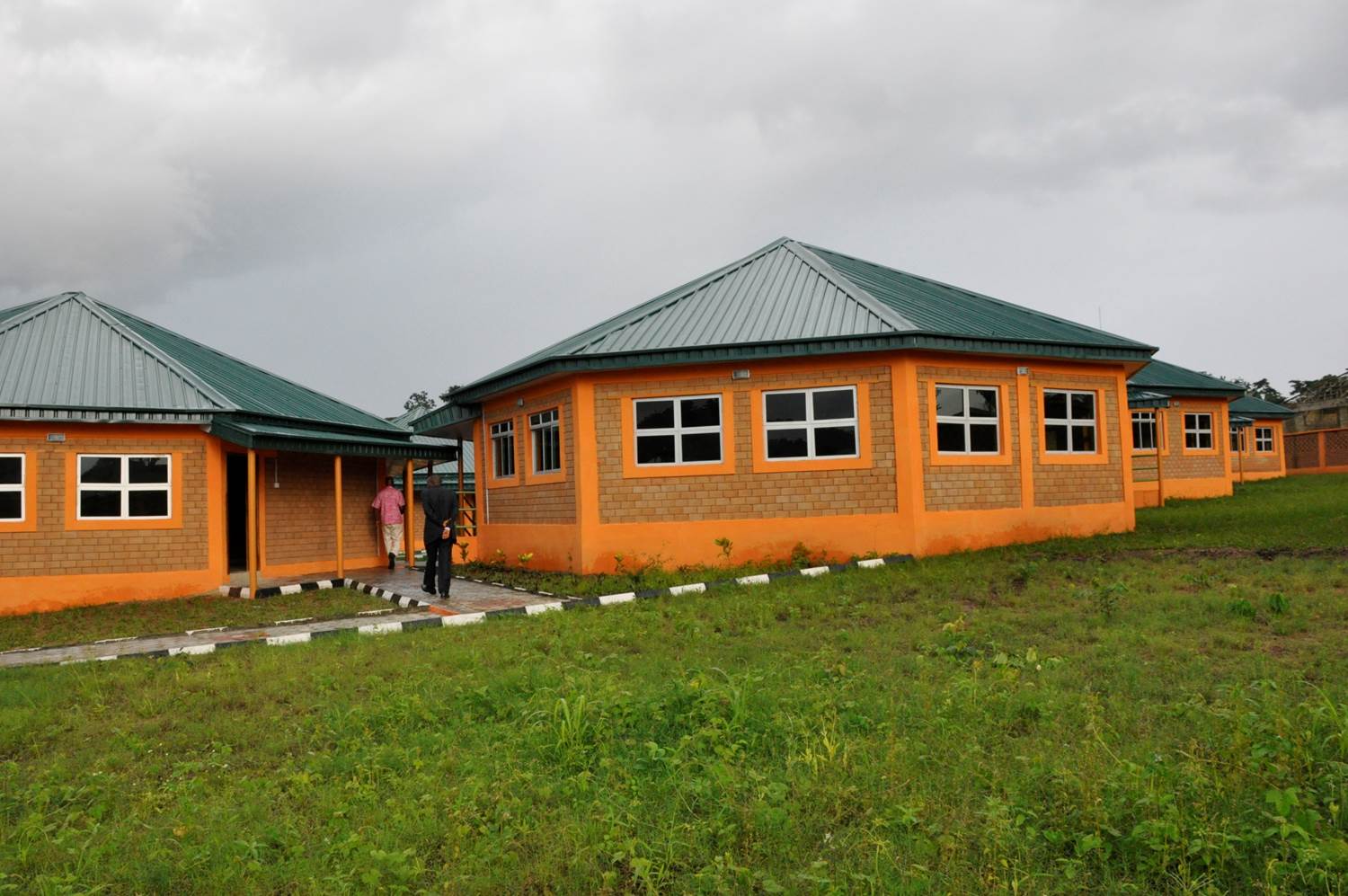 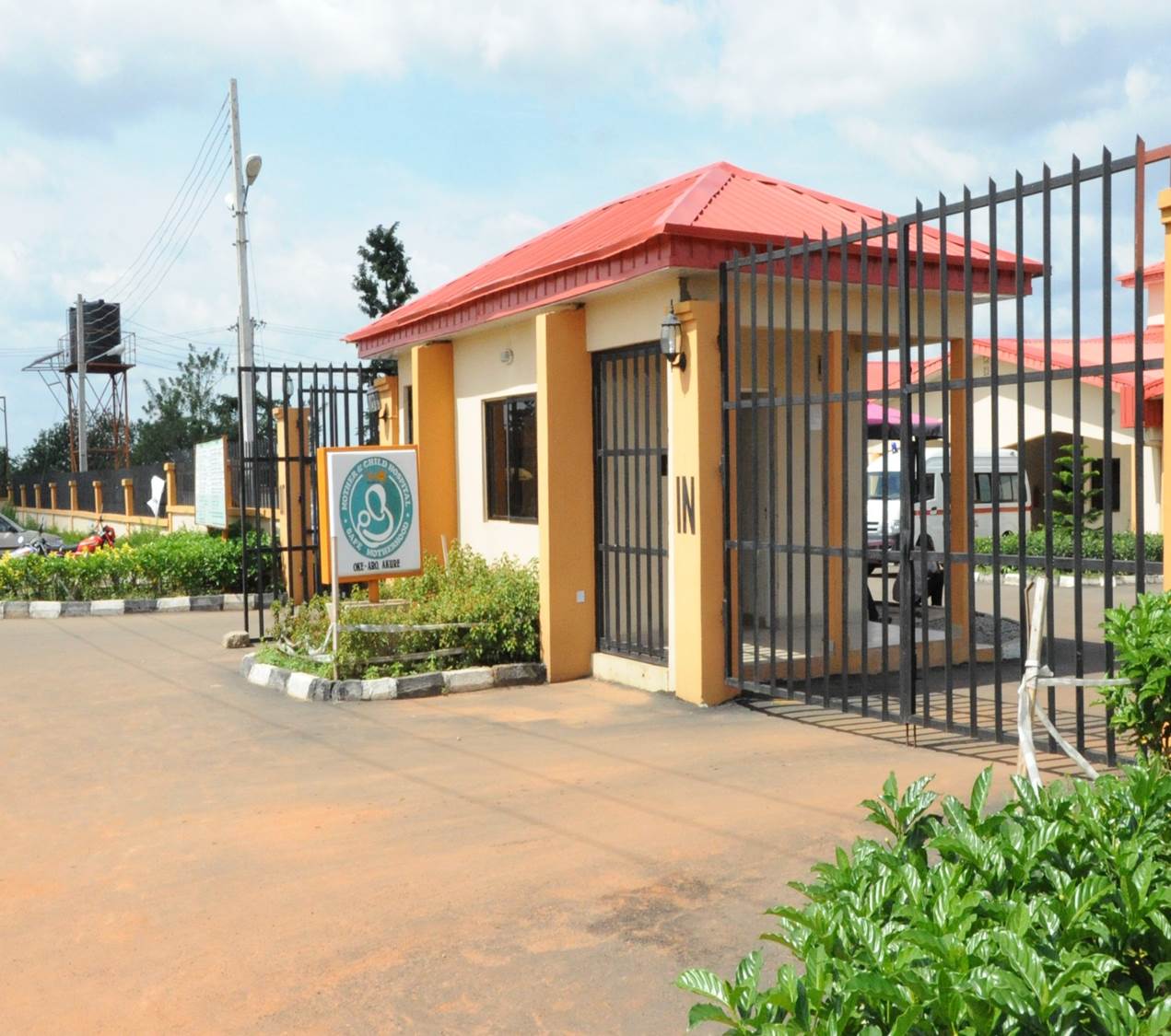 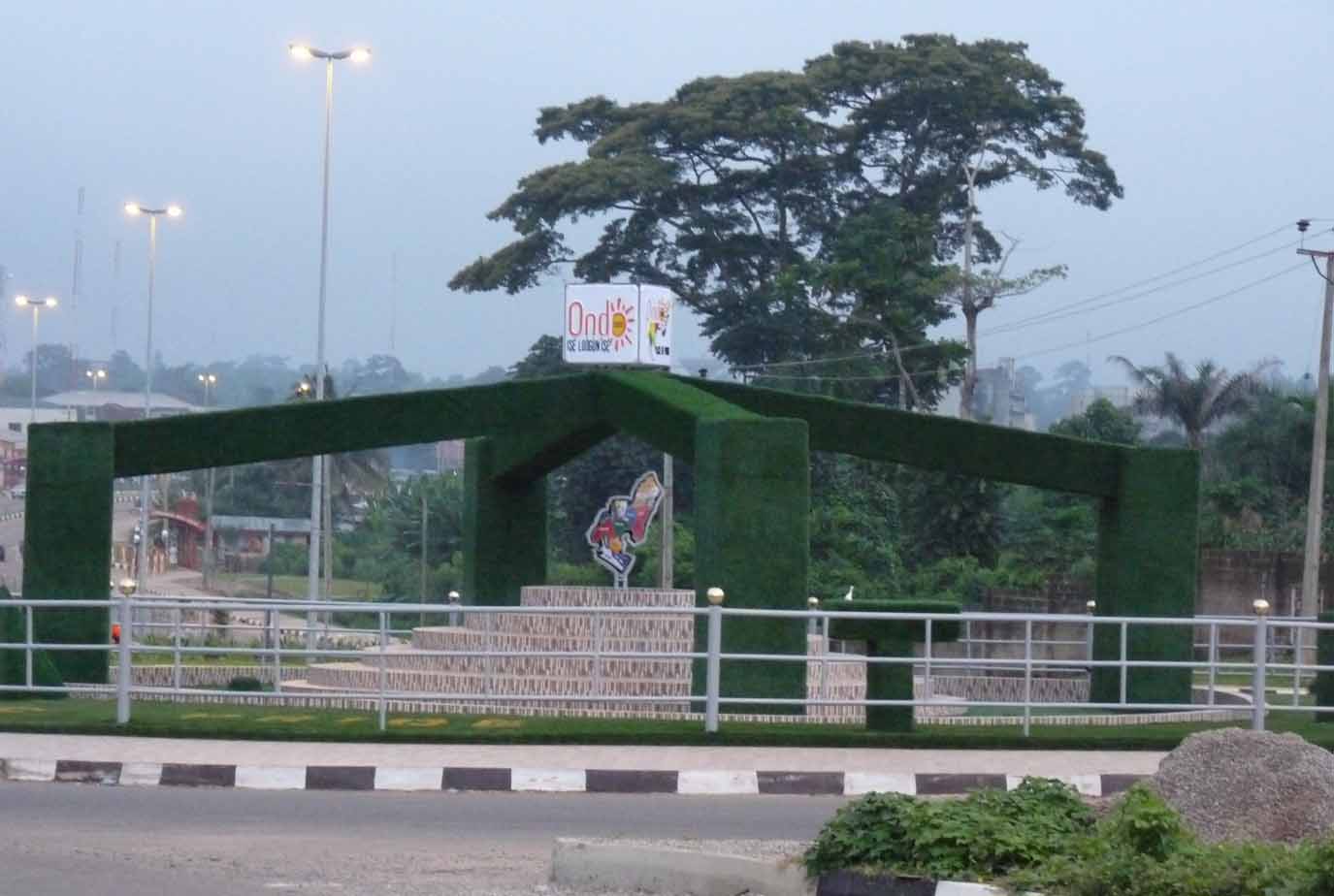