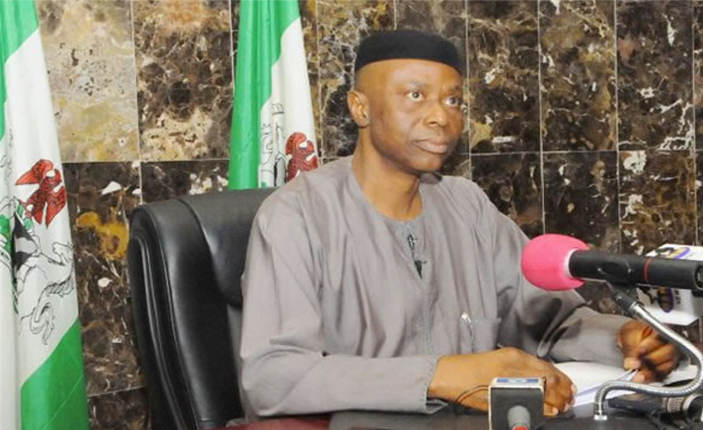 Dr. Olusegun Mimiko contested in the gubernatorial elections on April 14, 2007, against the incumbent Olusegun Agagu, and lost the contest according to the result released by the Independent Electoral Commission (INEC). Mimiko contested this decision at the election tribunal. Agagu lost office on February 23, 2009 following an Appeal Court ruling which cited irregularities in the 2007 election, and was replaced by Mimiko as governor. Mimiko is currently the first and only member of the Labour Party to win gubernatorial office in Nigeria.

In October 2012, Mimiko stood as the Labour Party candidate for Nigeria’s Ondo State and polled the highest votes in the elections. The Ondo State governor, Olusegun Mimiko, on Thursday October 2, 2014 officially decamped to the People's Democratic Party (PDP) from the Labour Party. He and his supporters were received back to the fold by the Vice President, Namadi Sambo Senate President, David Mark; Deputy National Chairman, Uche Secondus; and top party members at the Banquet Hall of the State House, Abuja.

The man with great achievement. 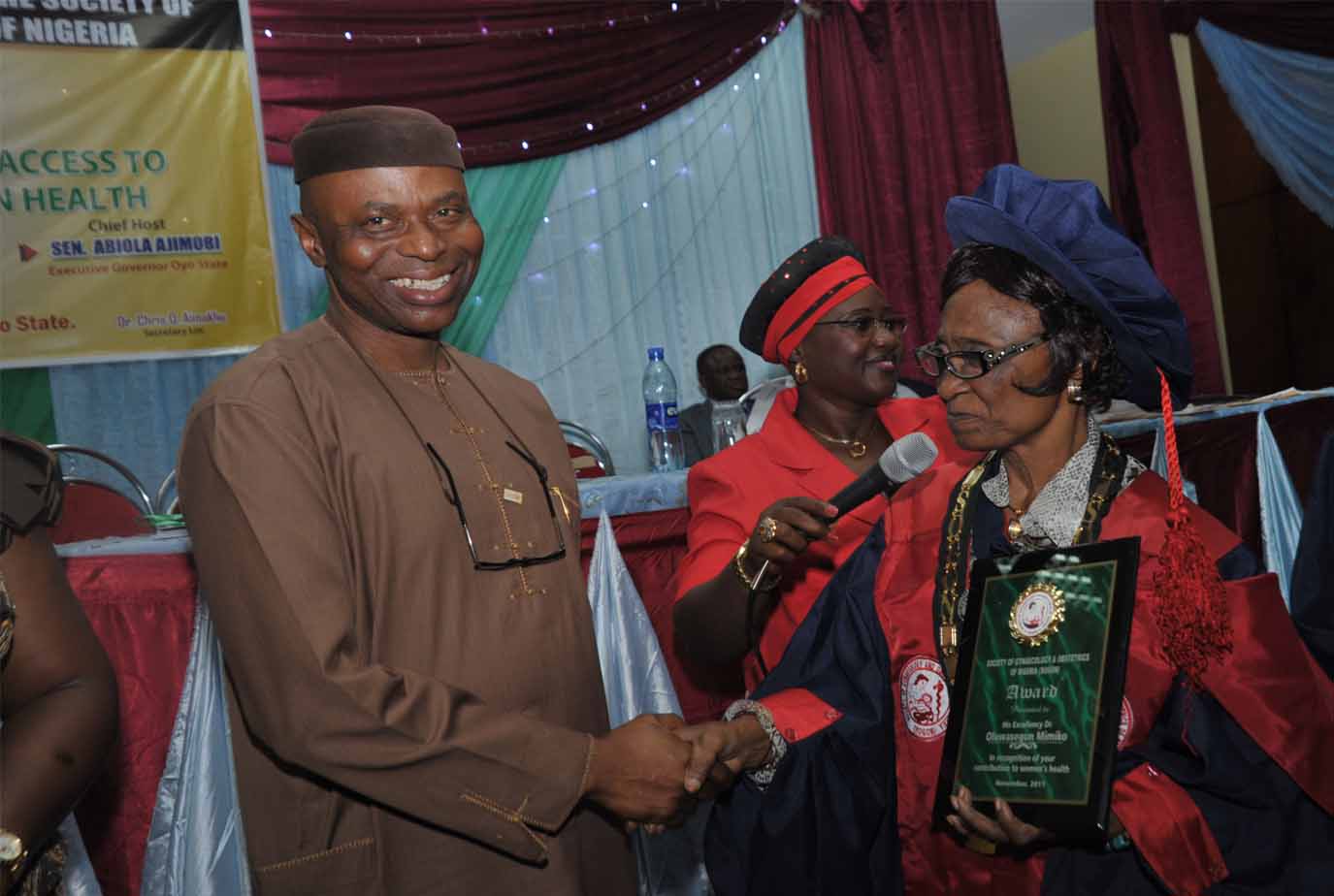 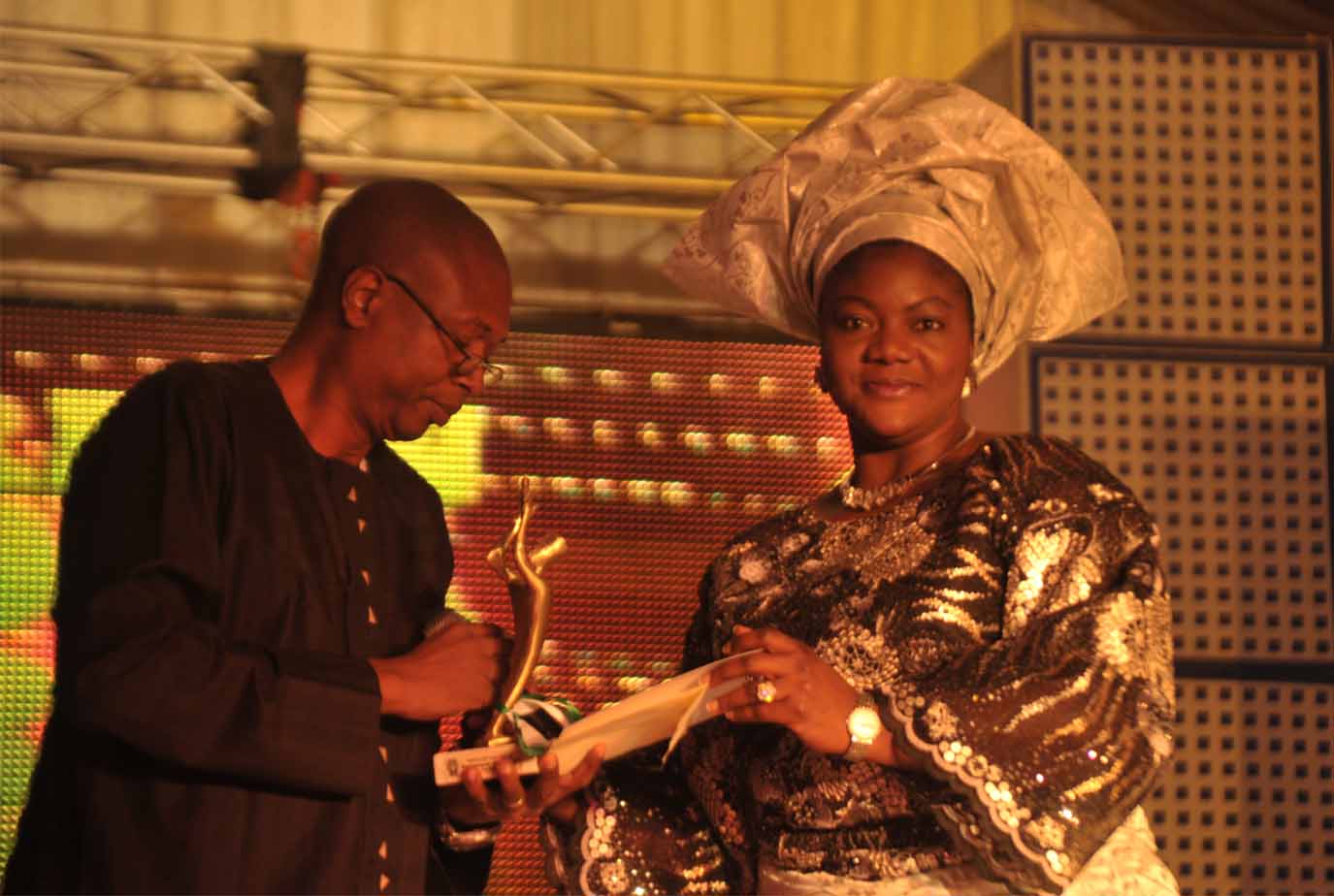 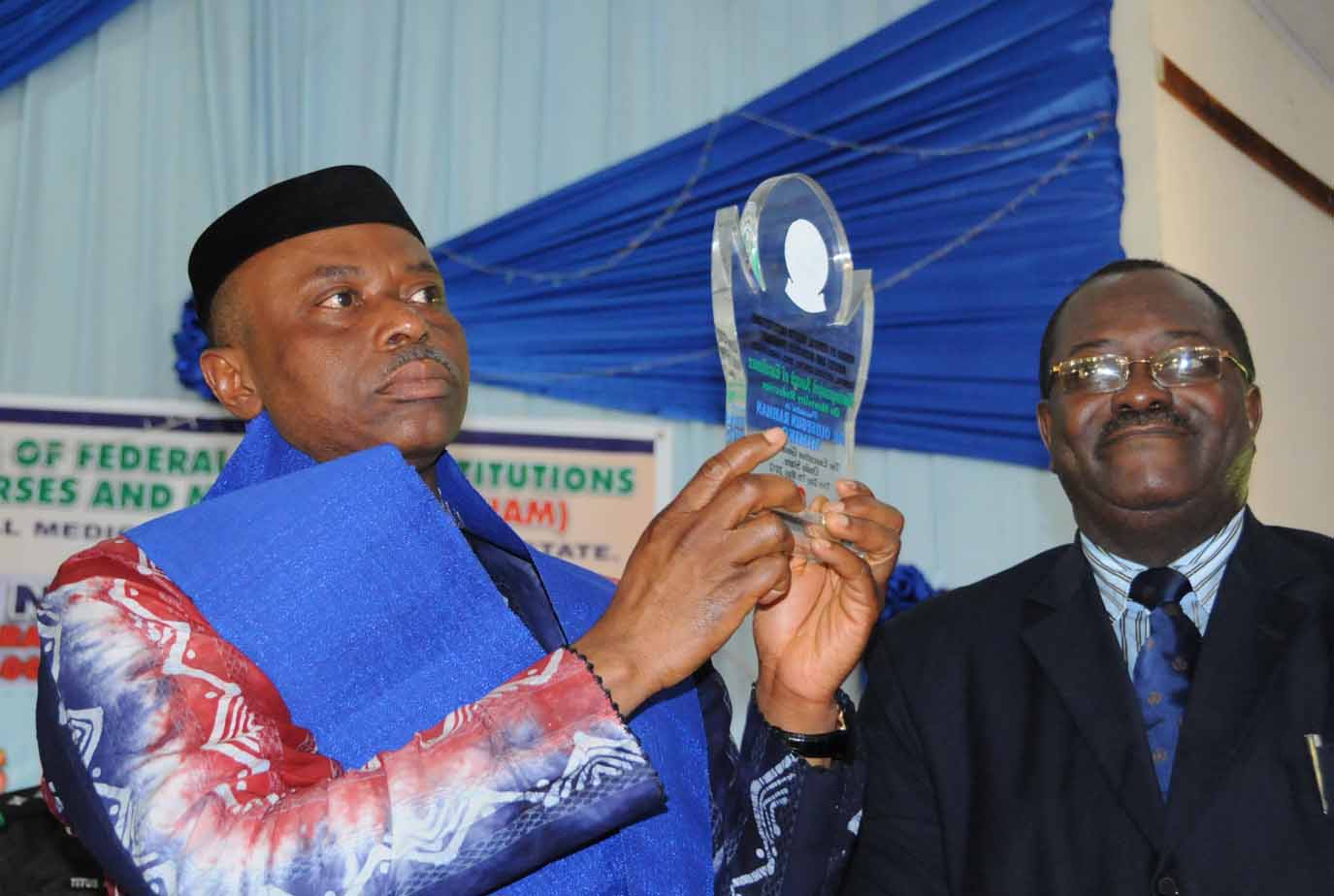 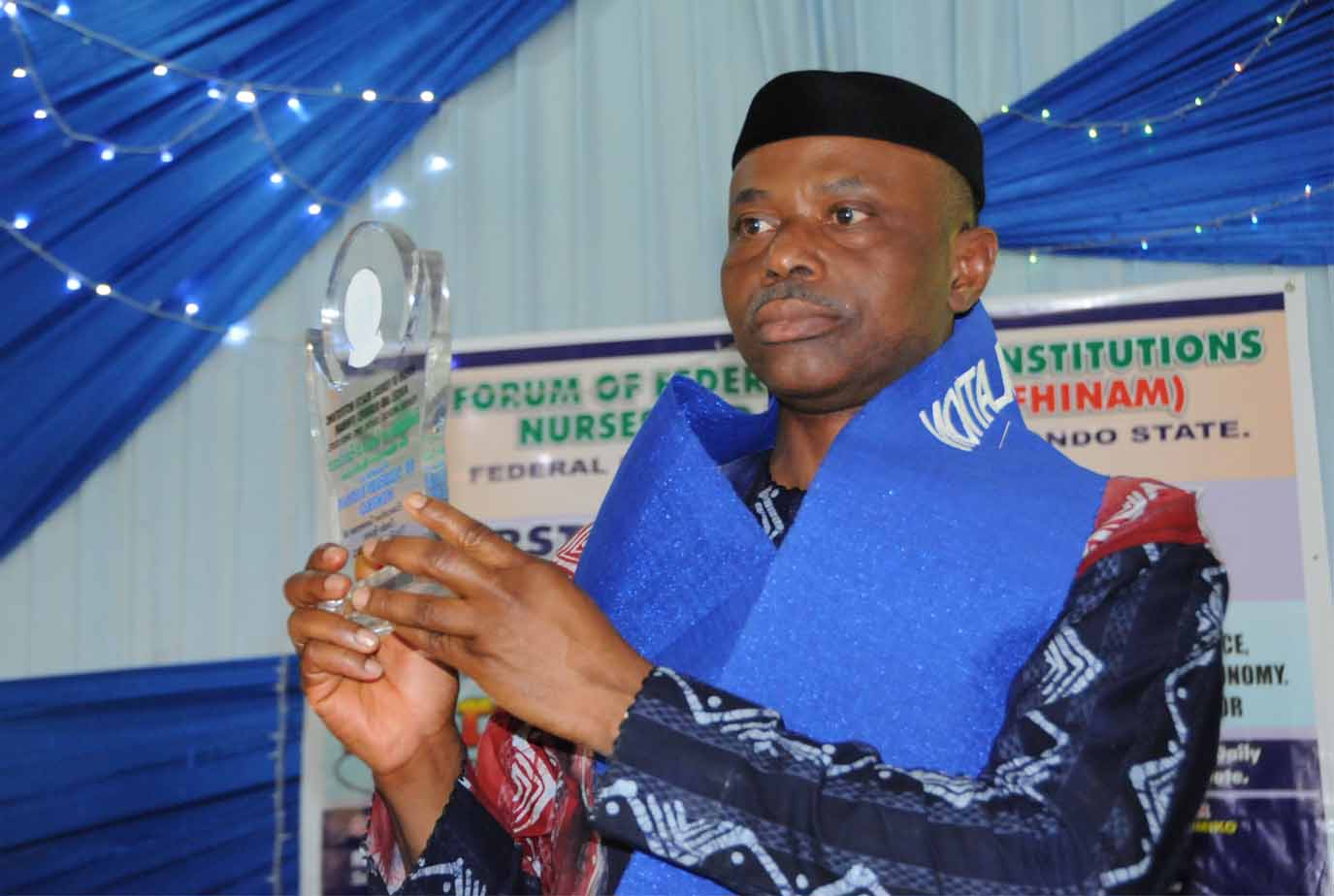 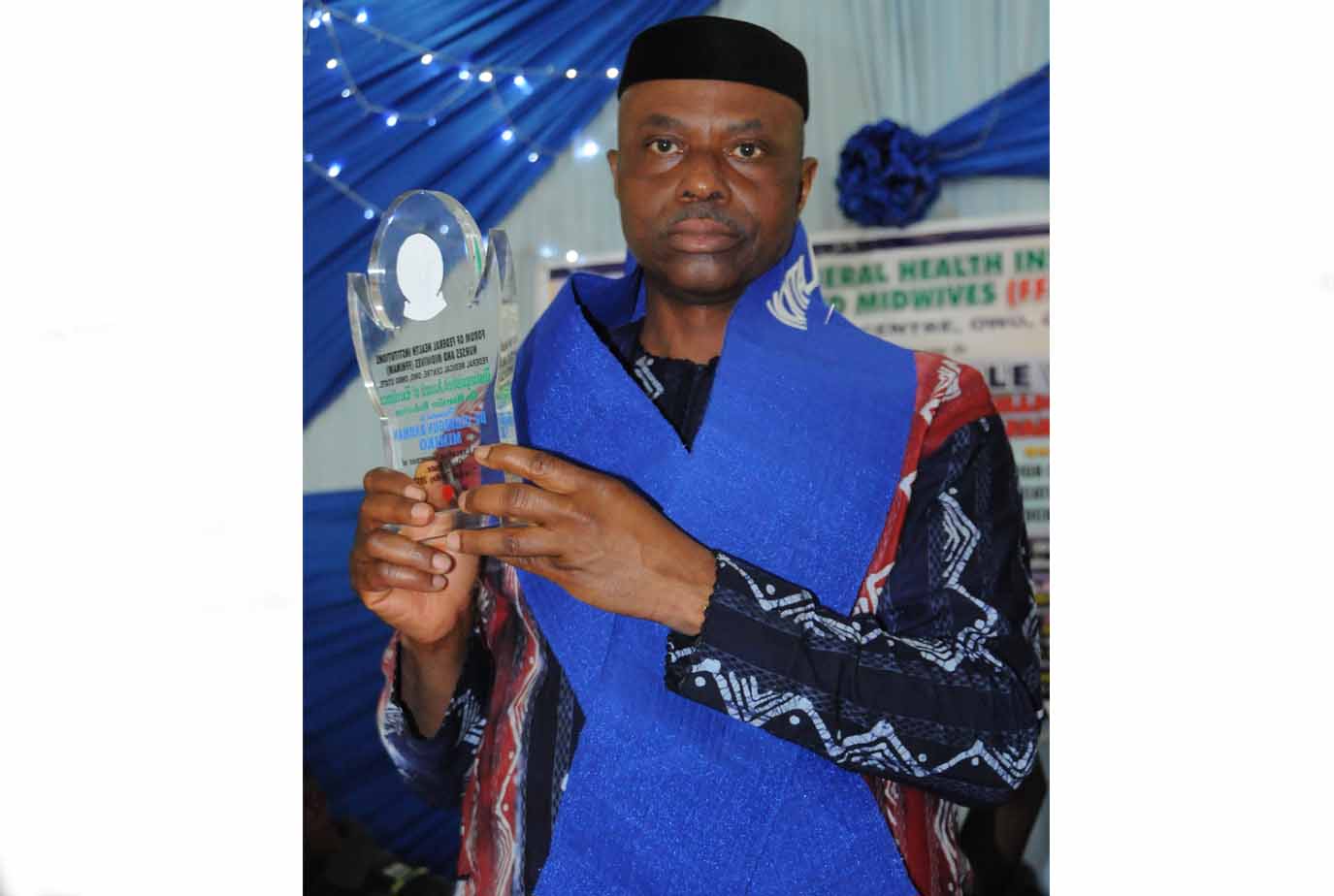 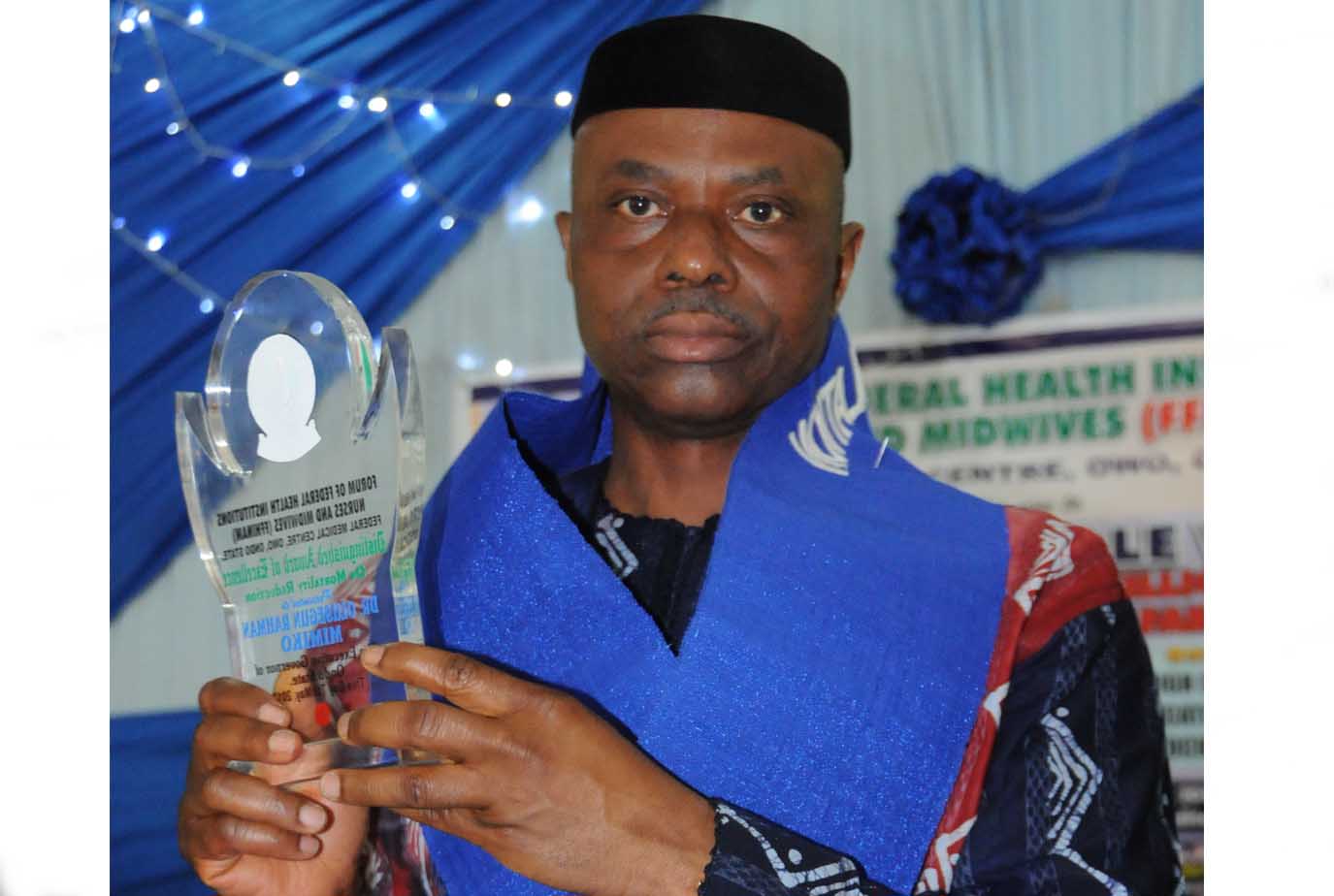 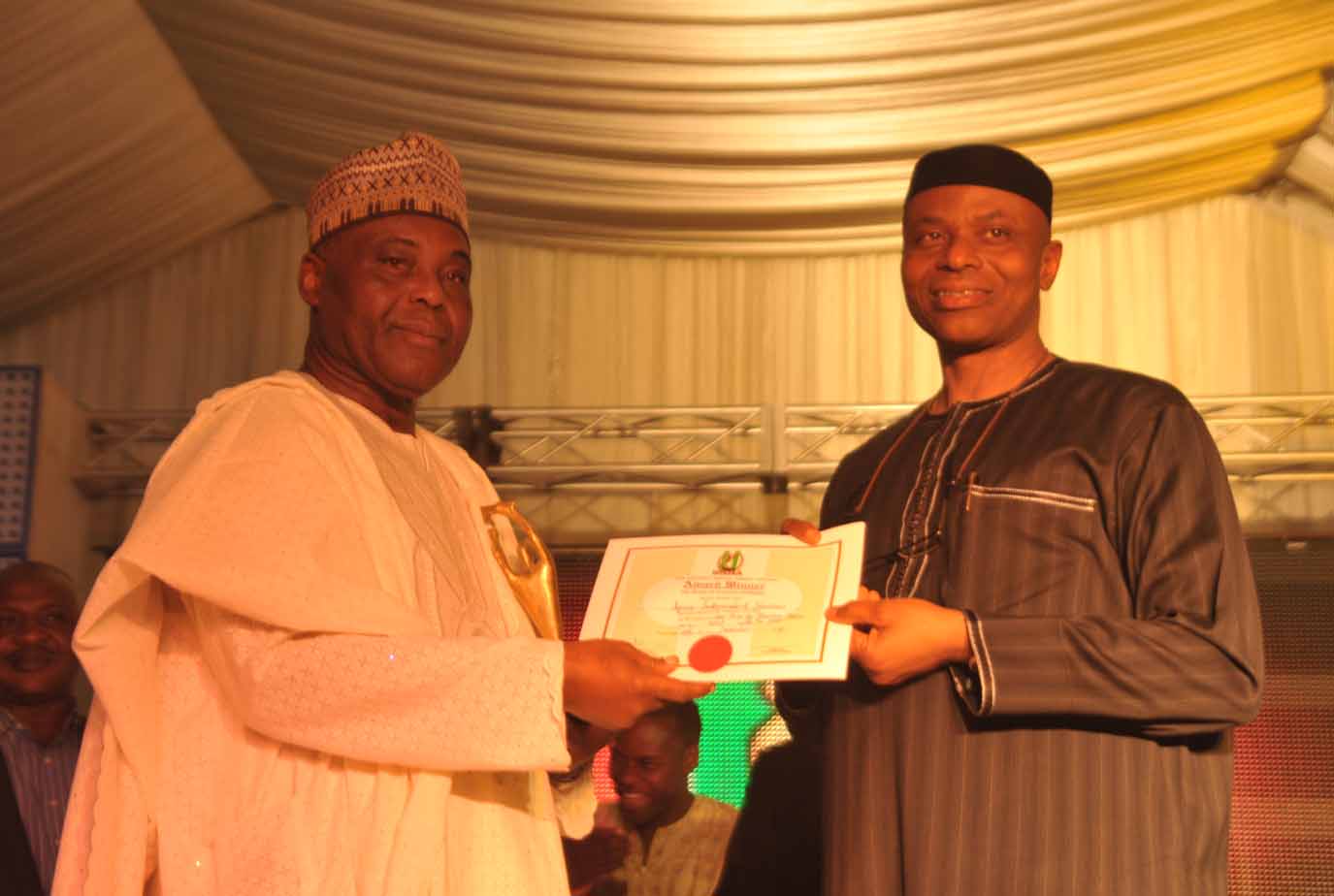 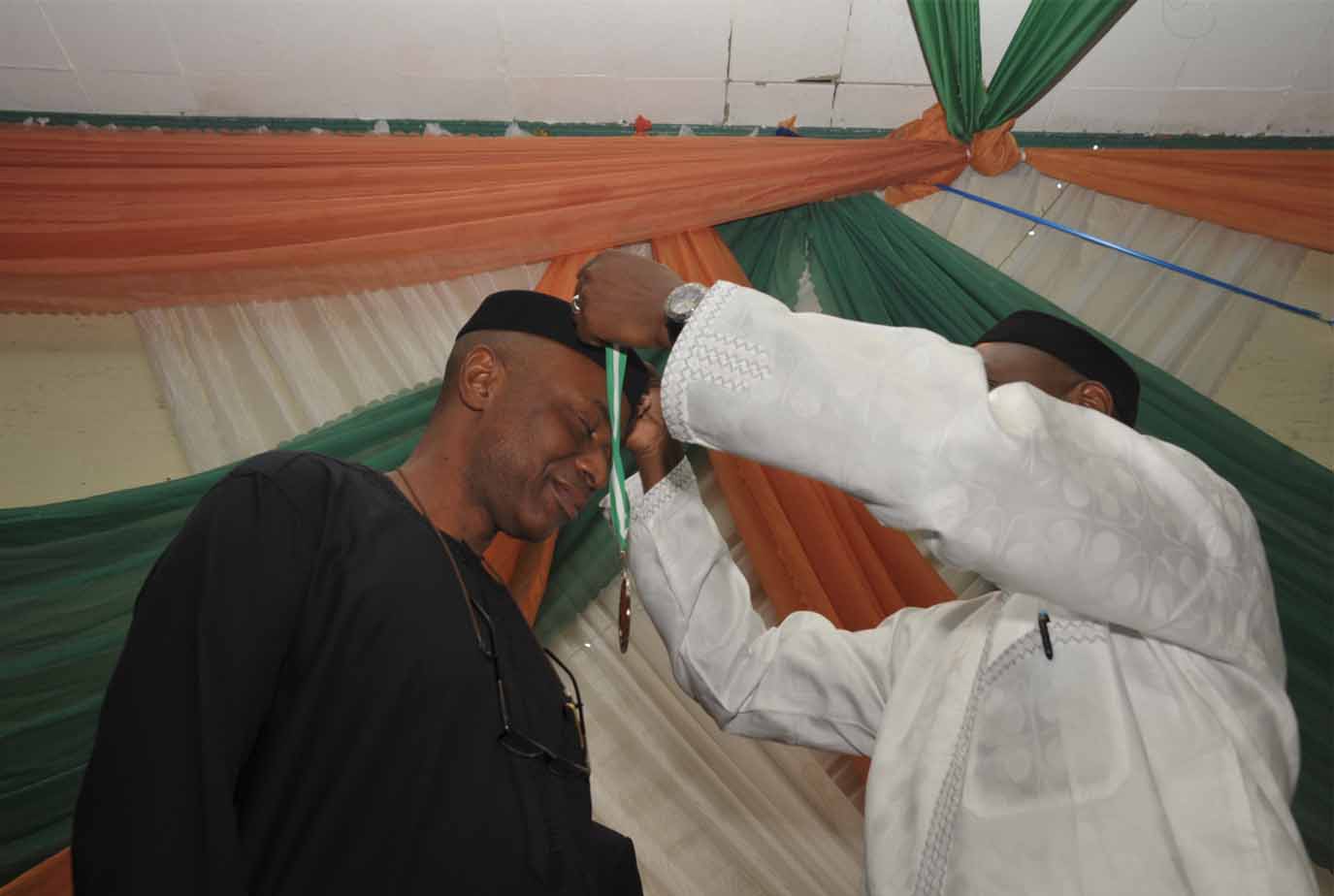 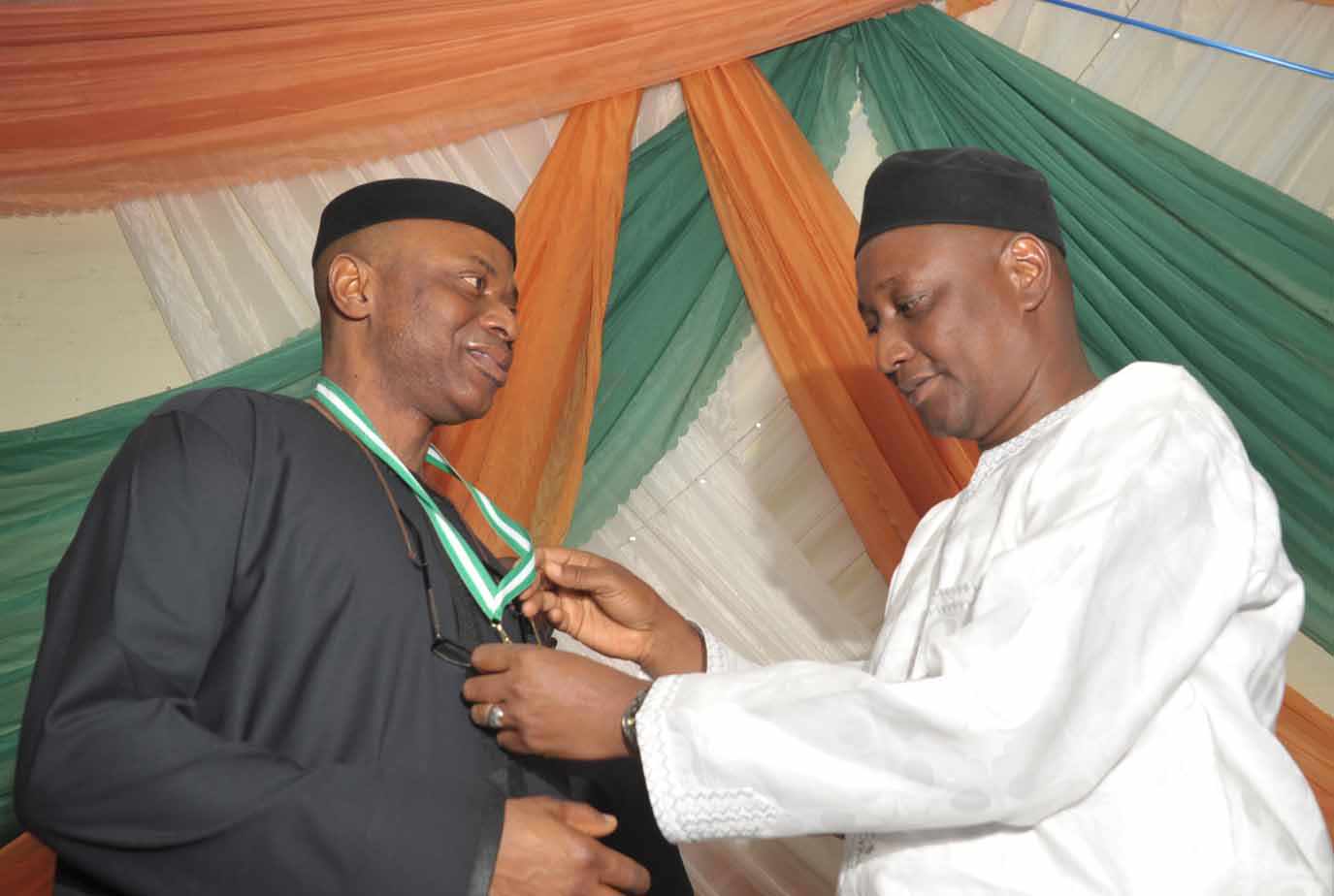 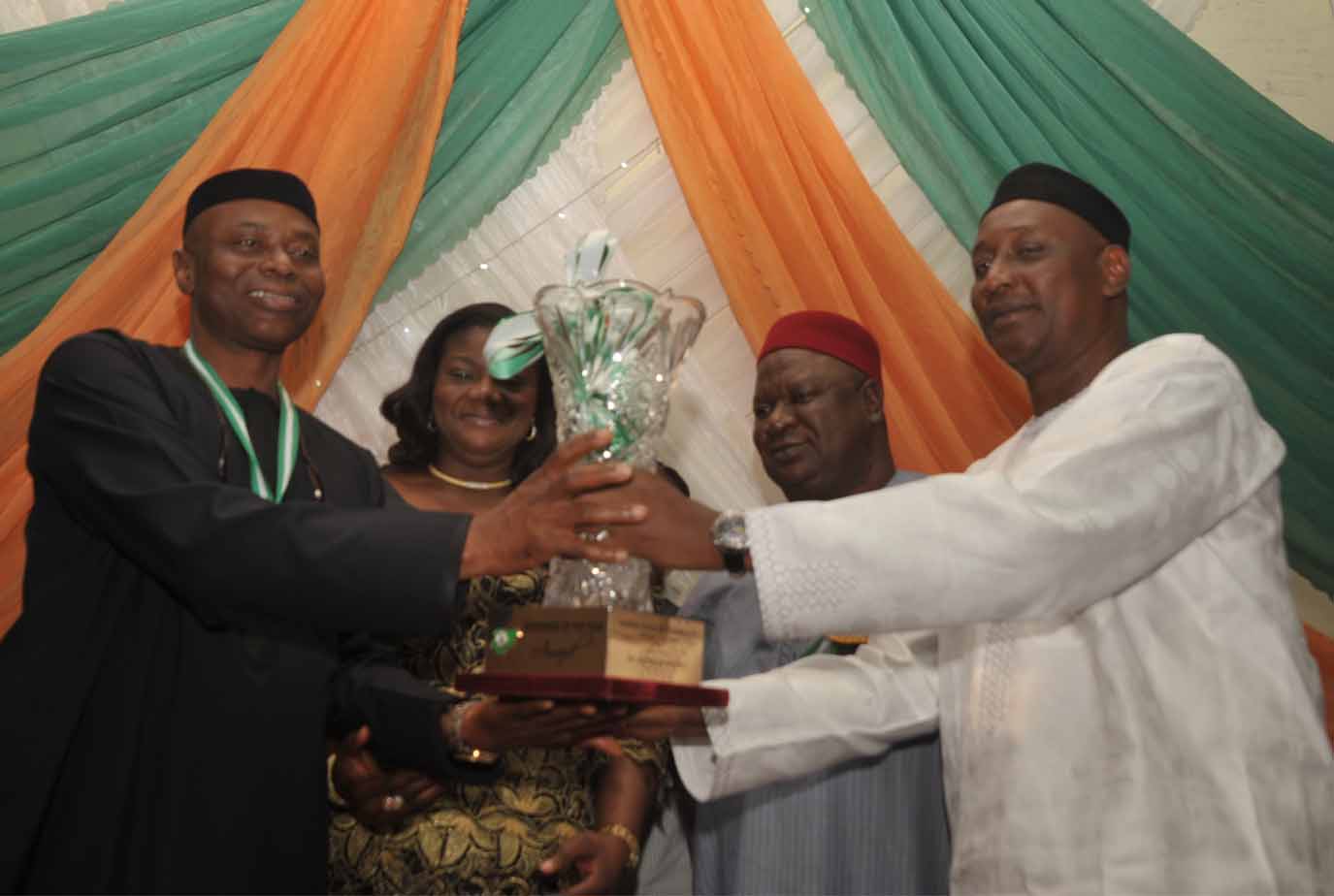 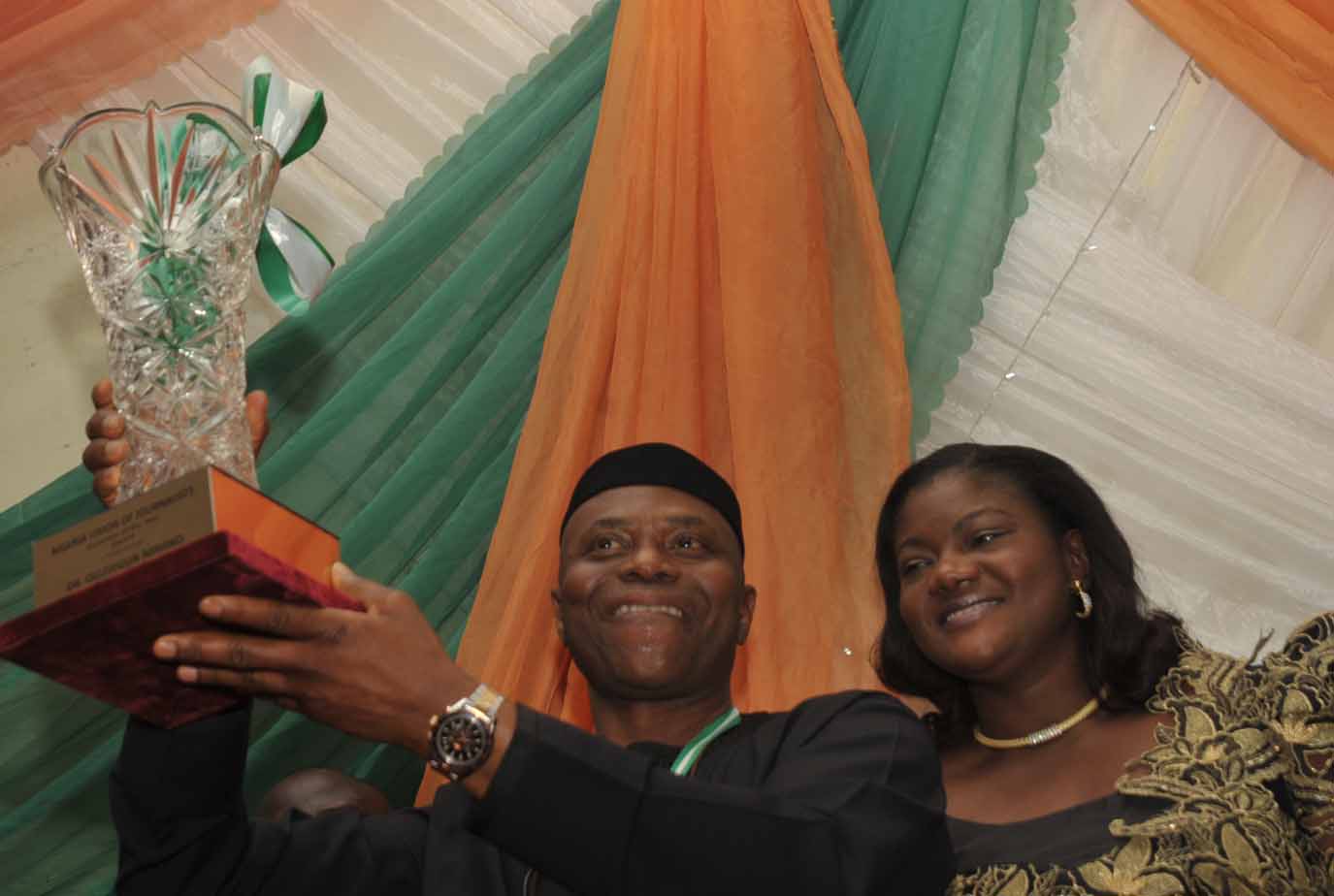 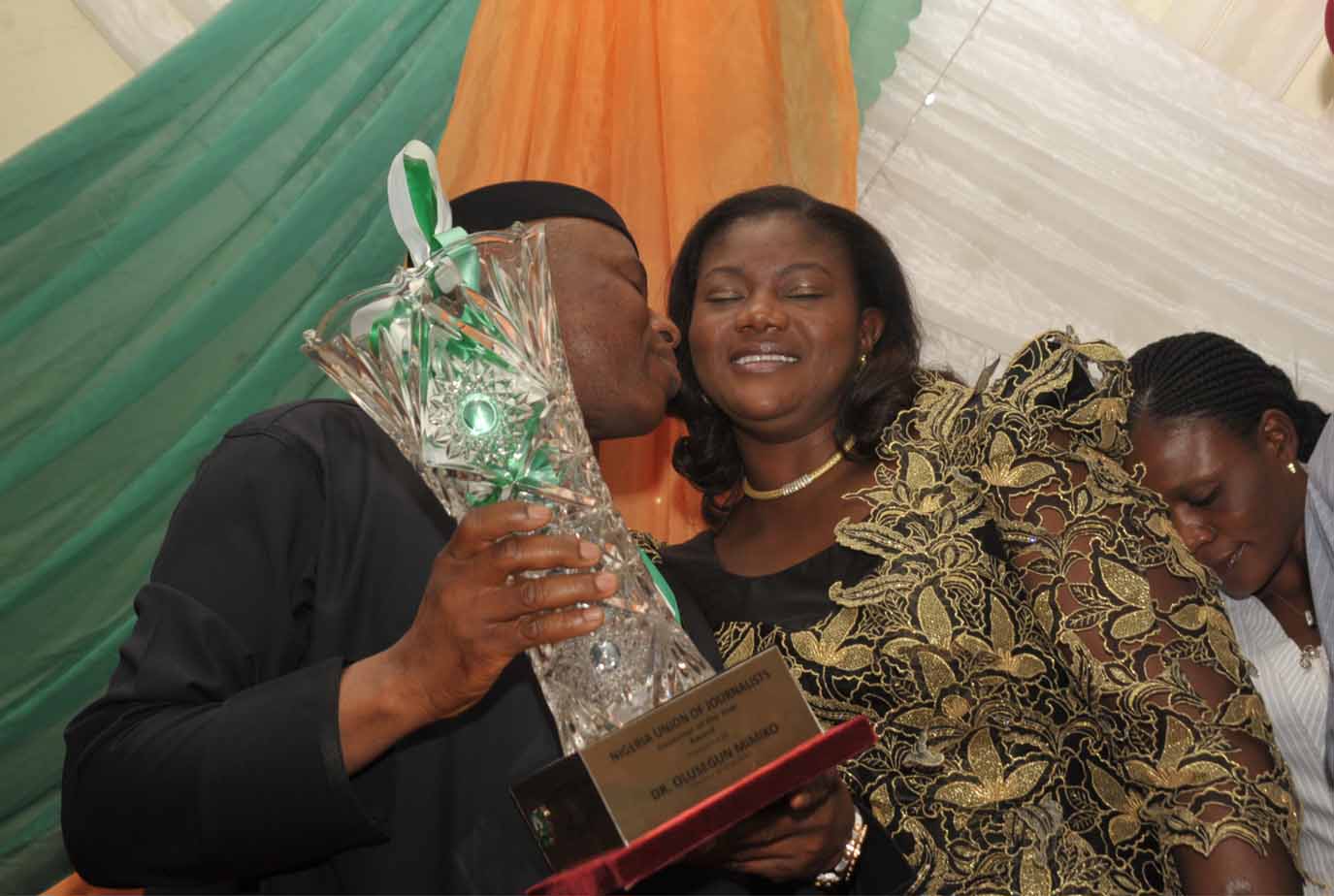 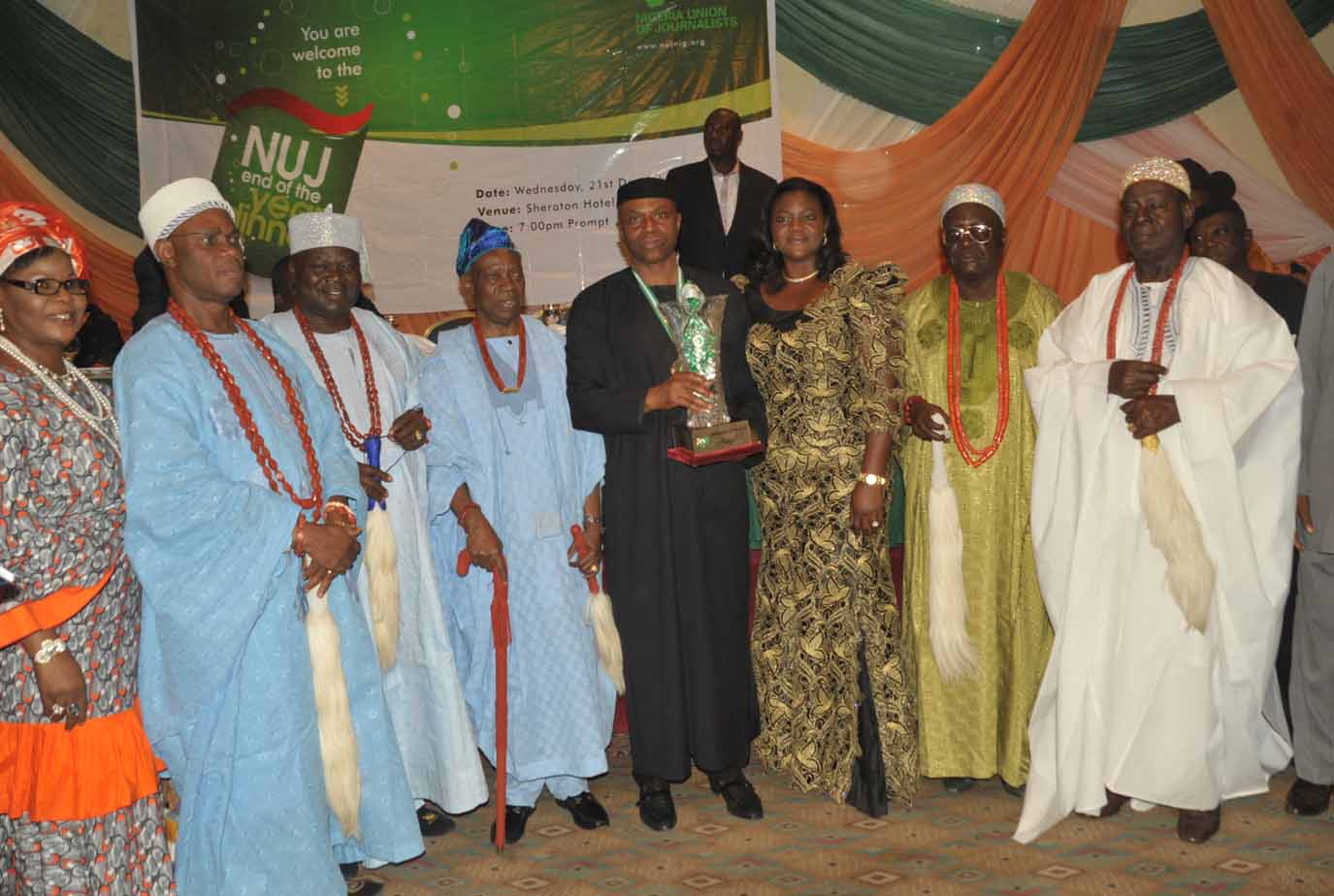 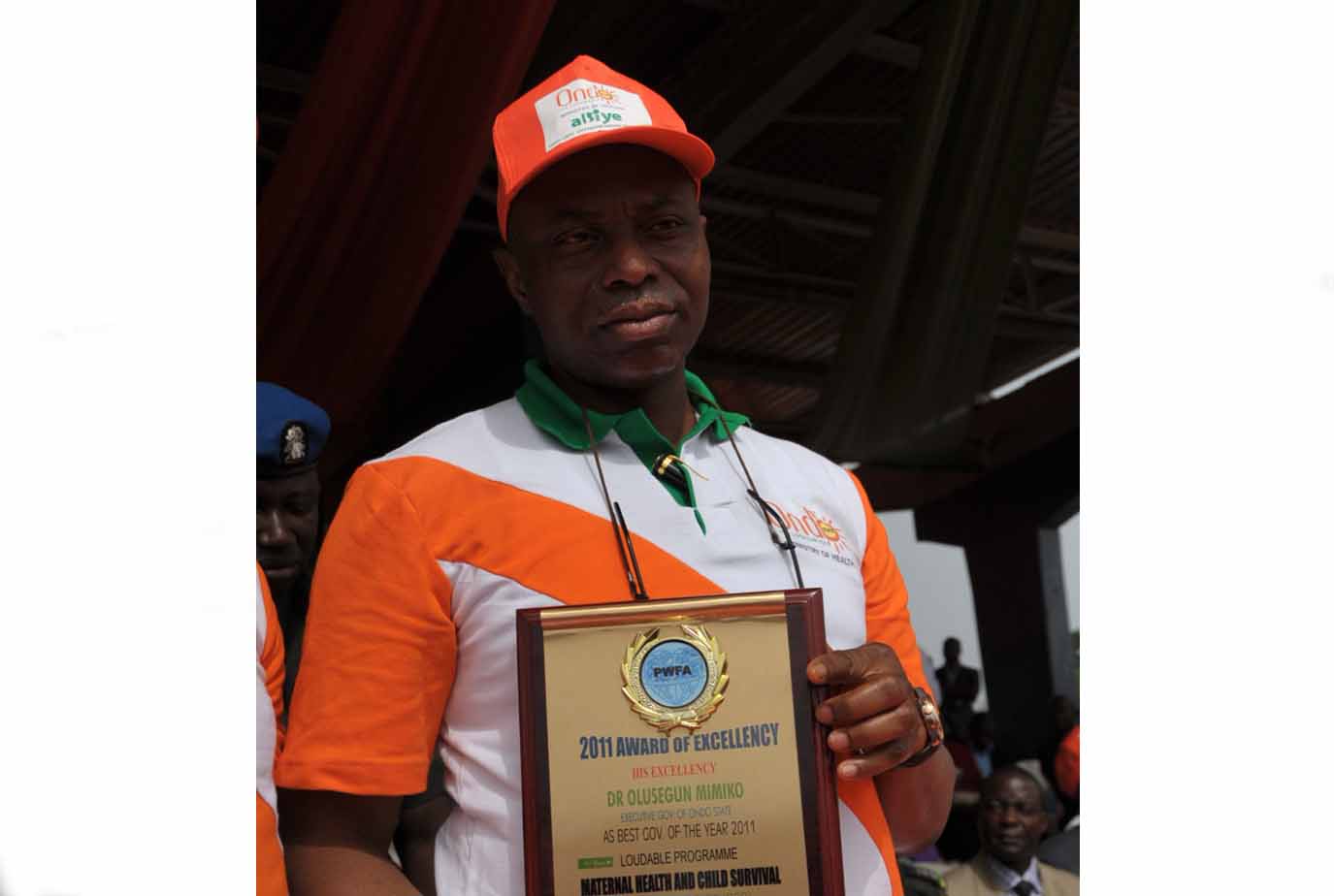 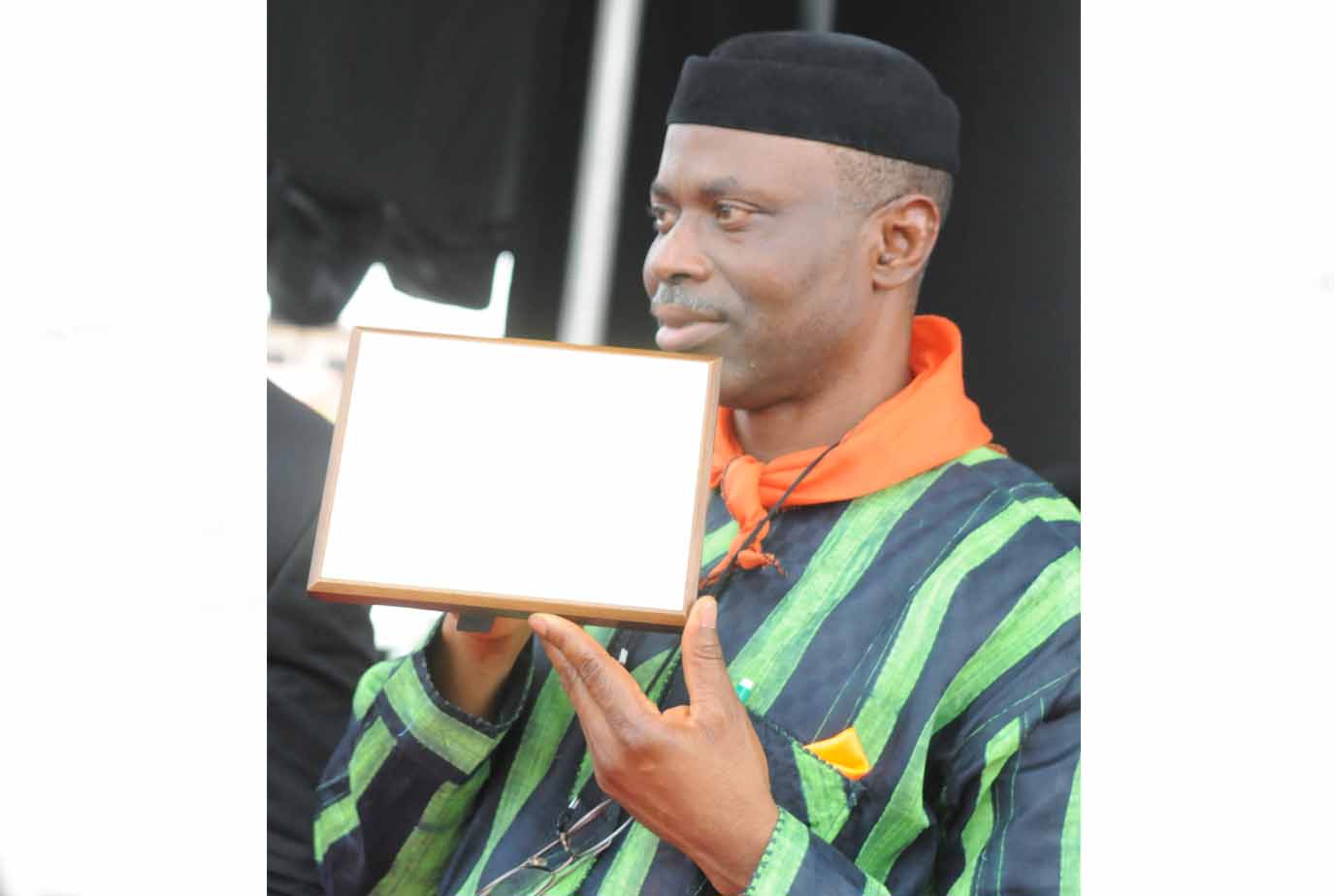 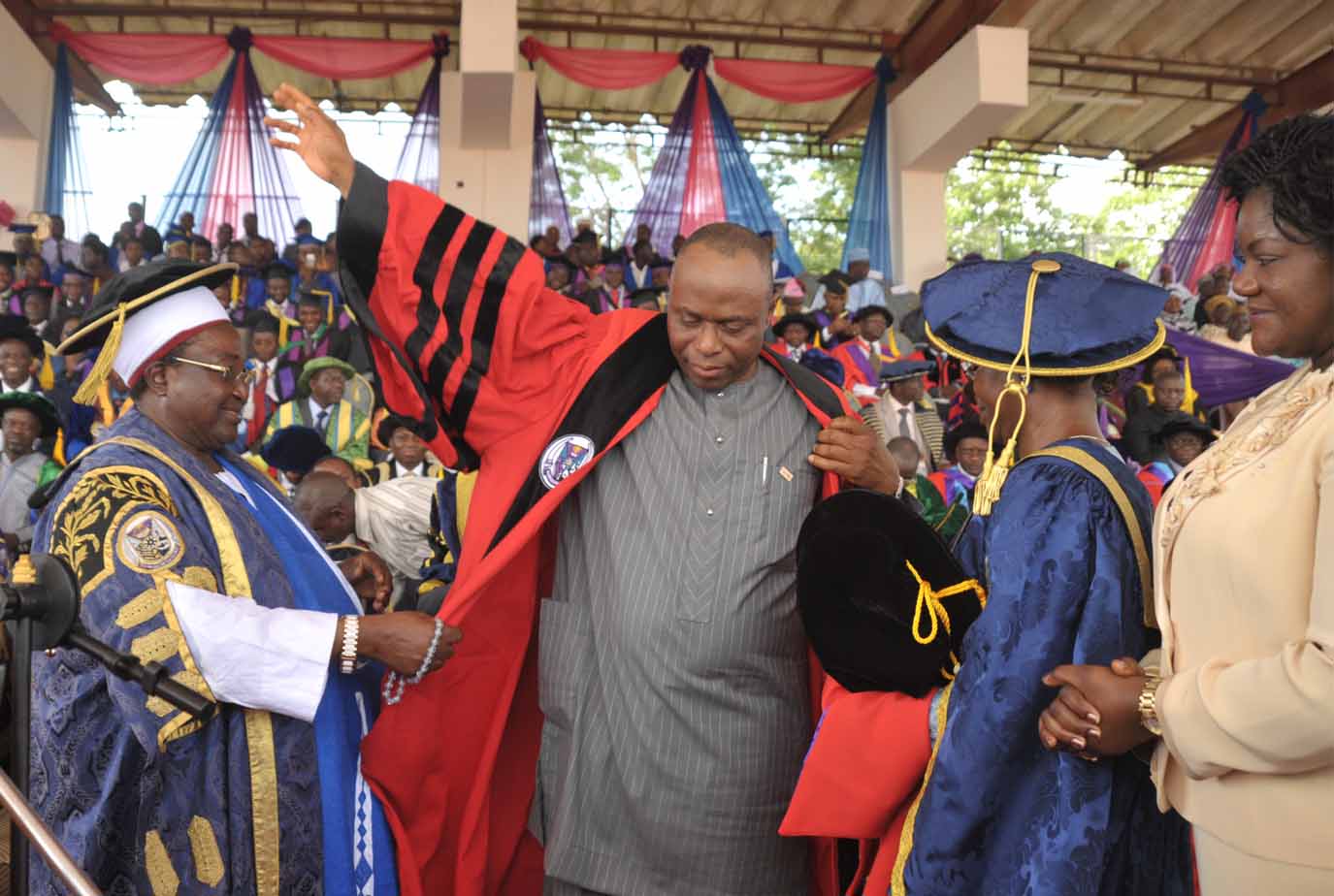 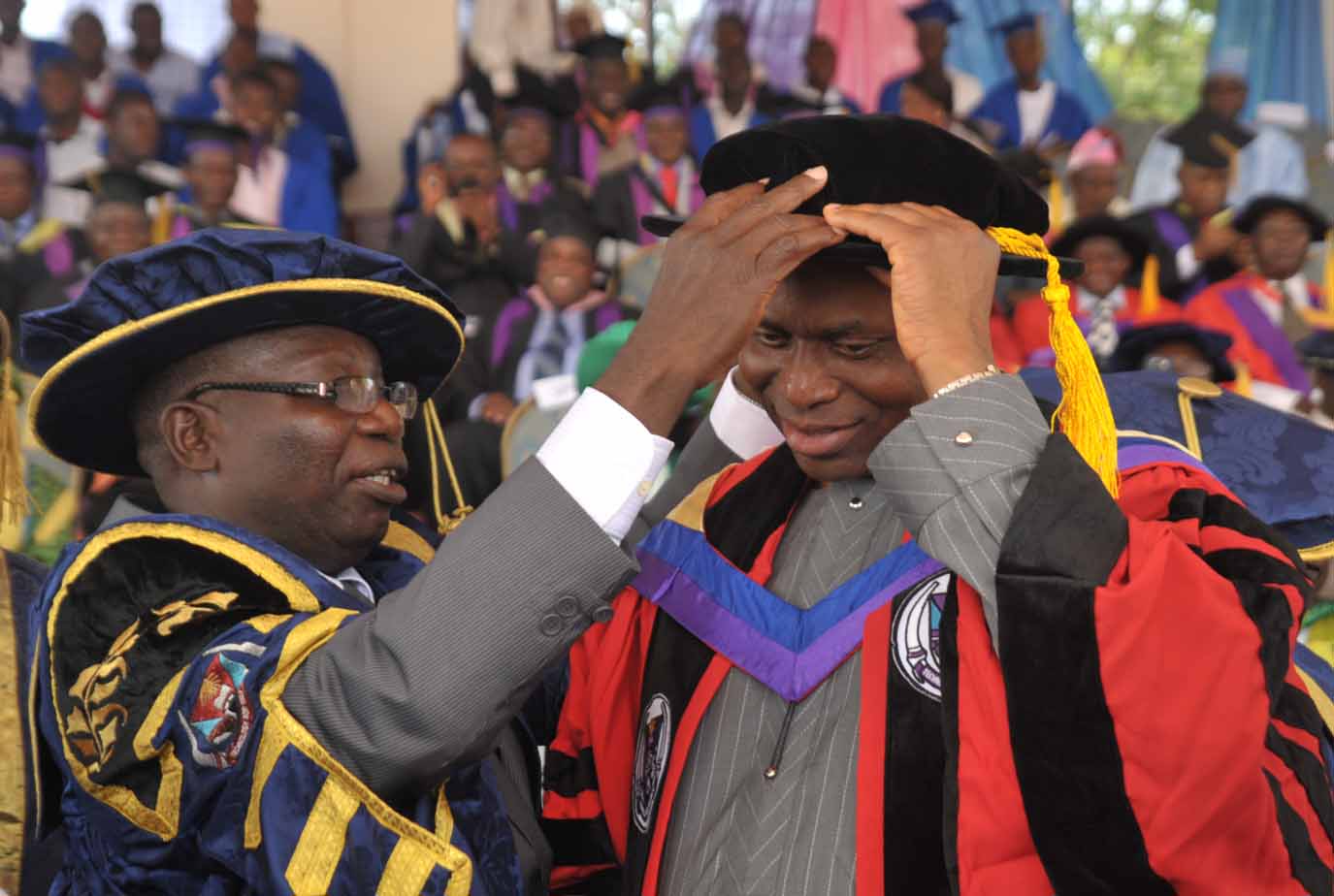 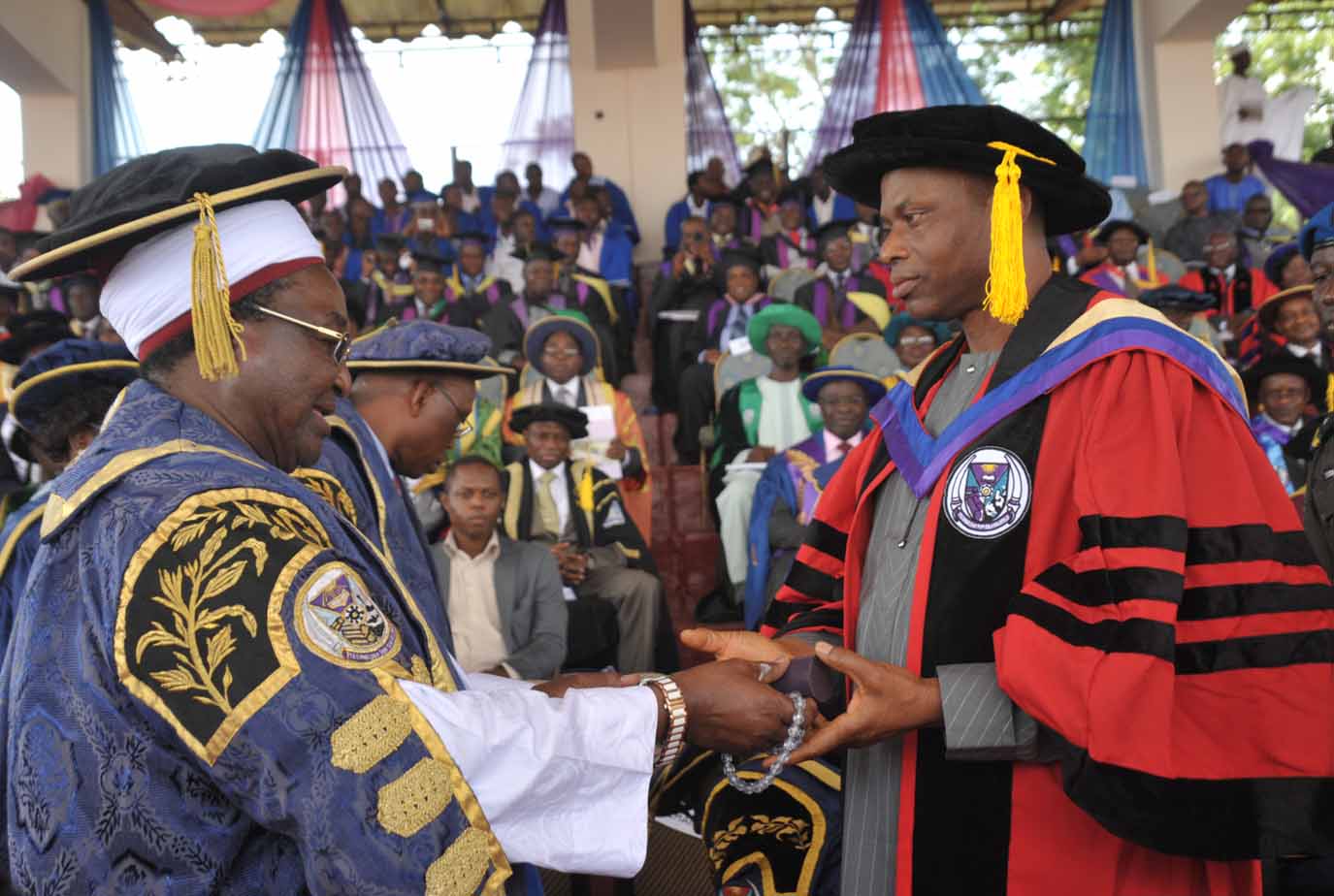 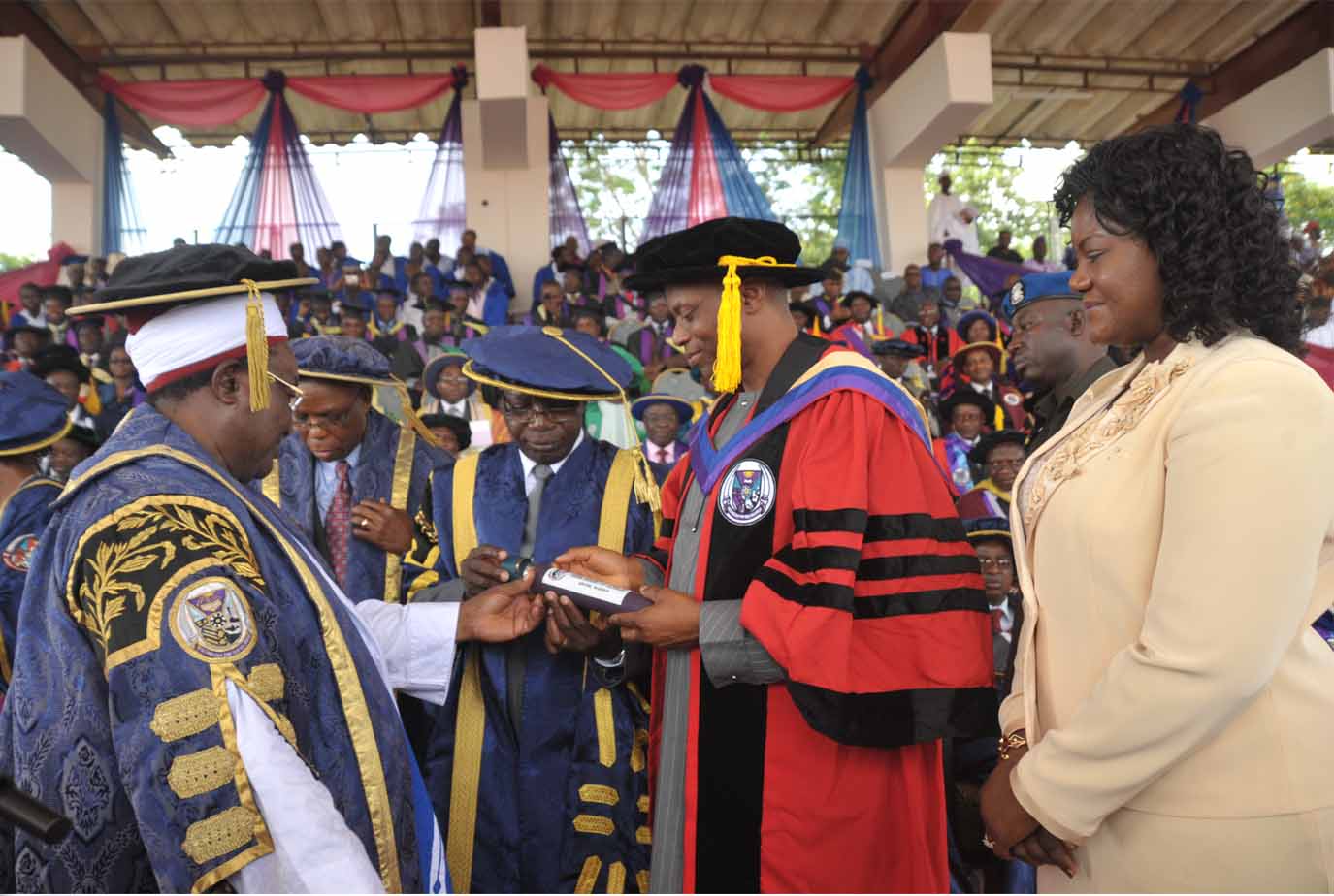 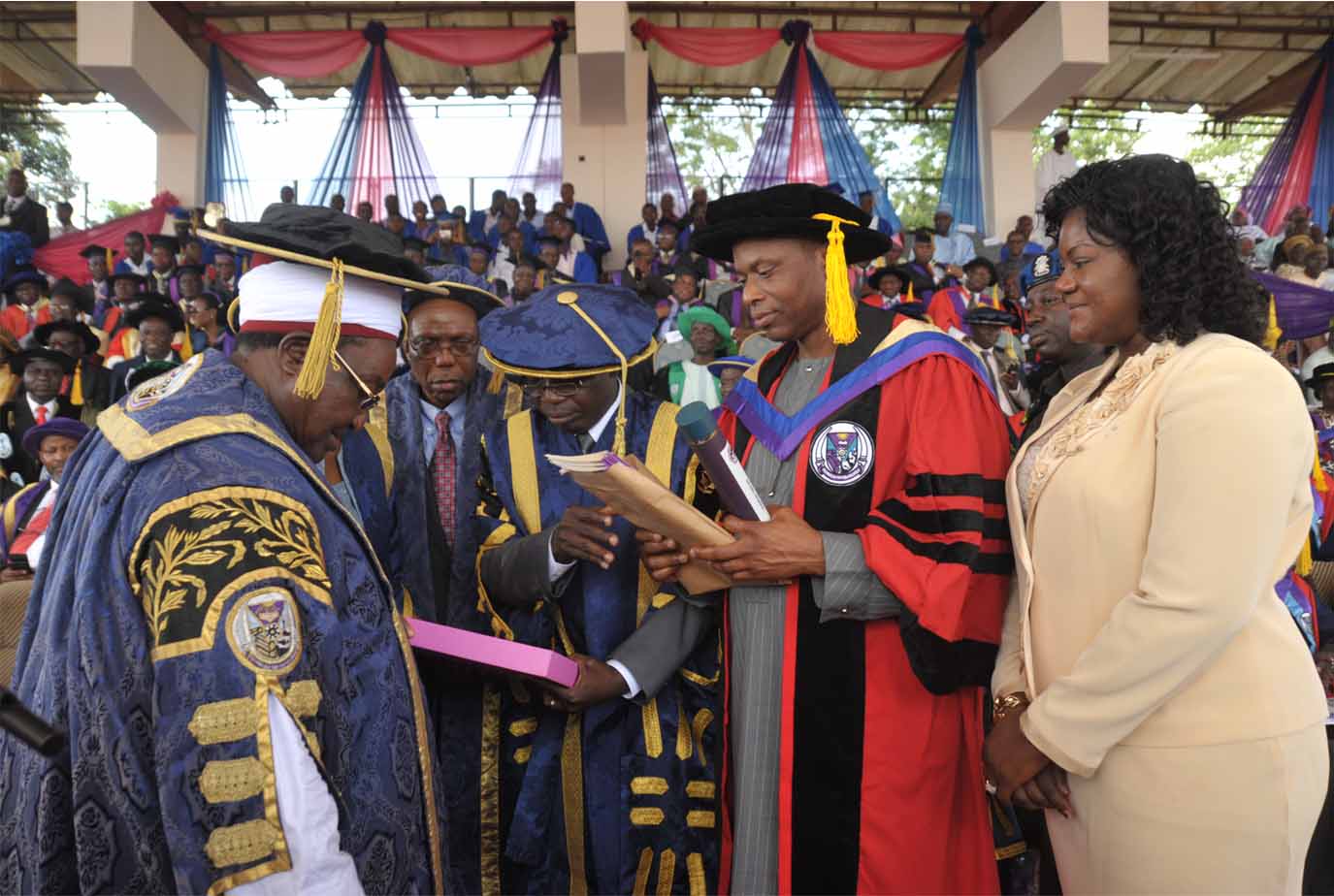 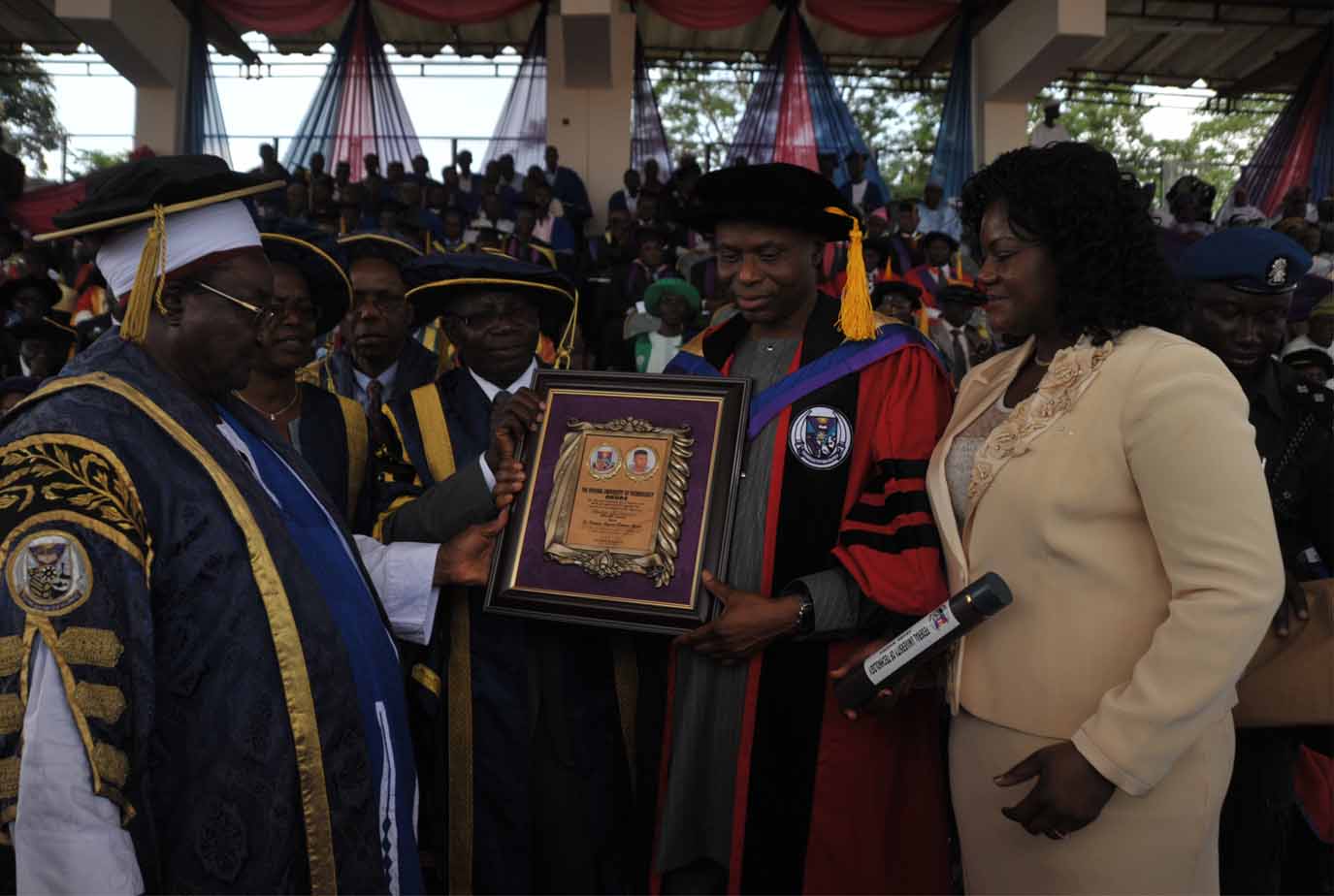 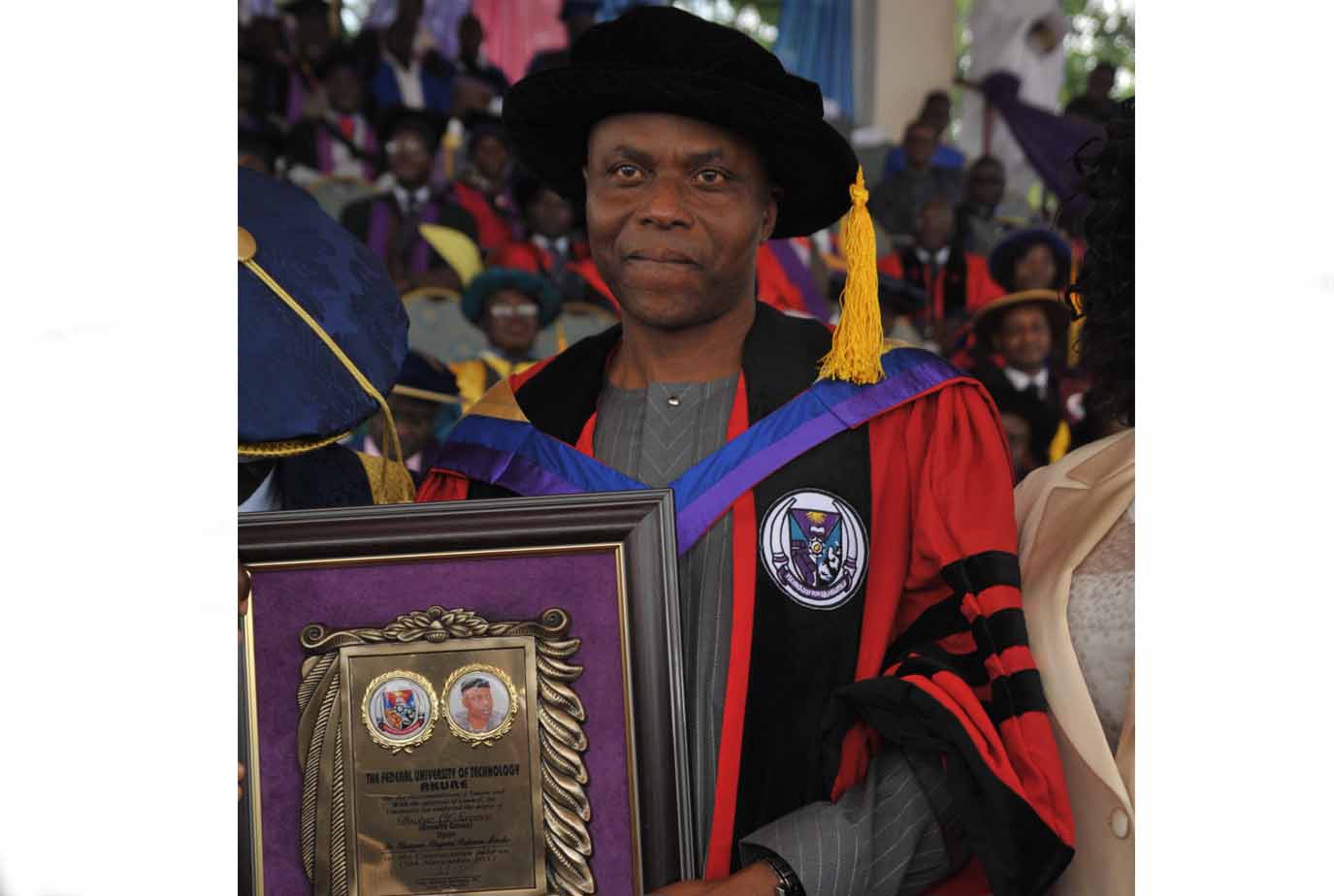 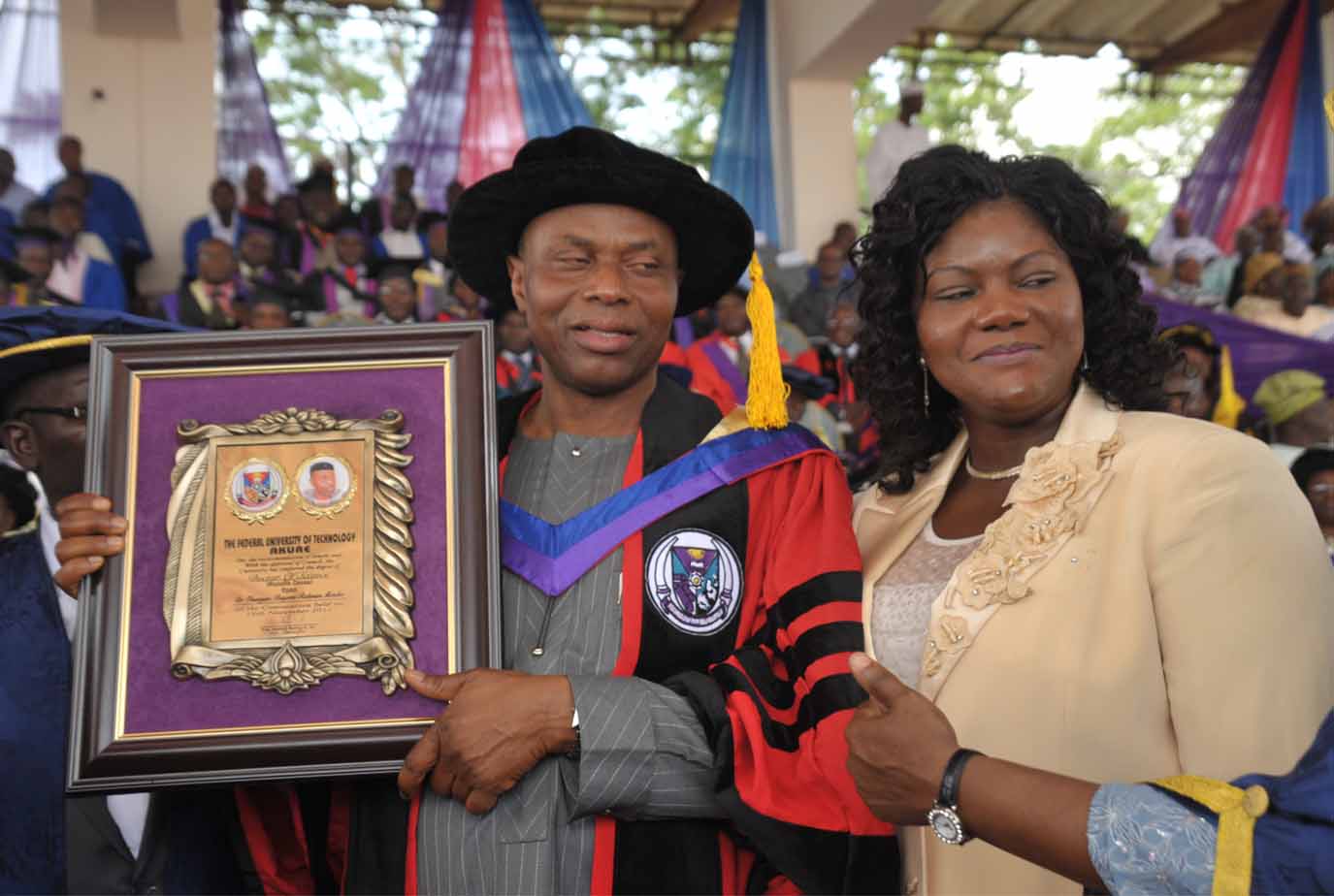 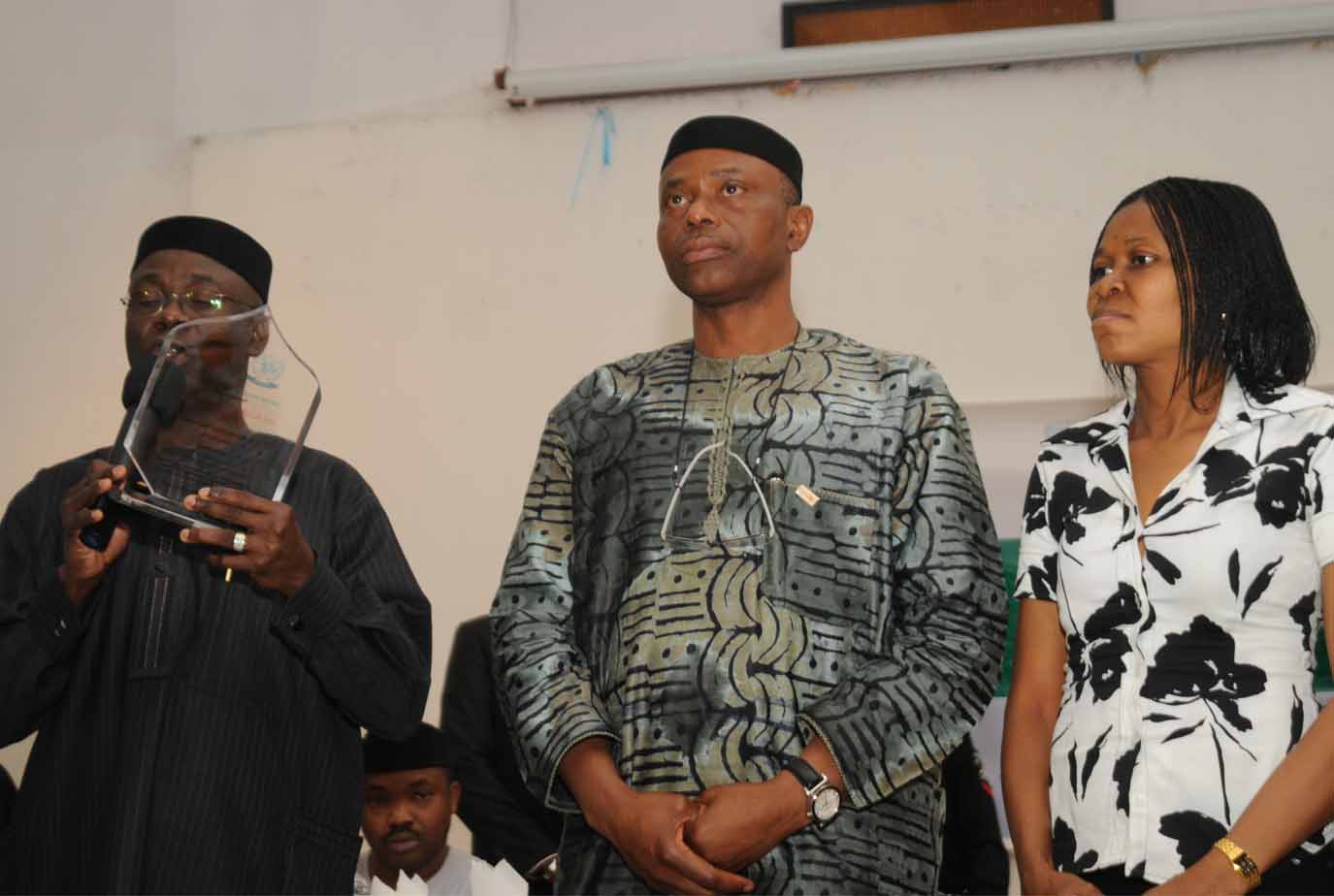 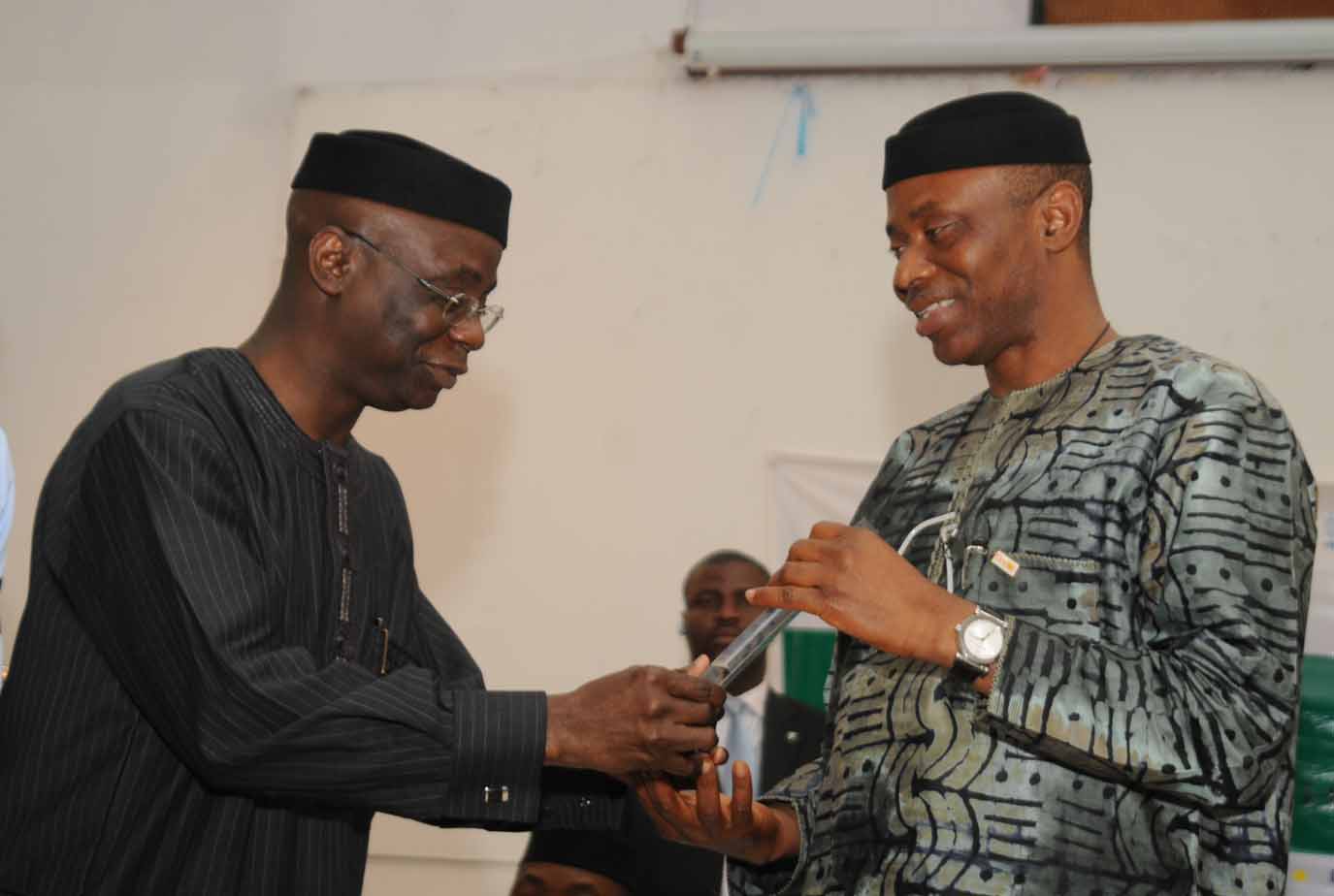 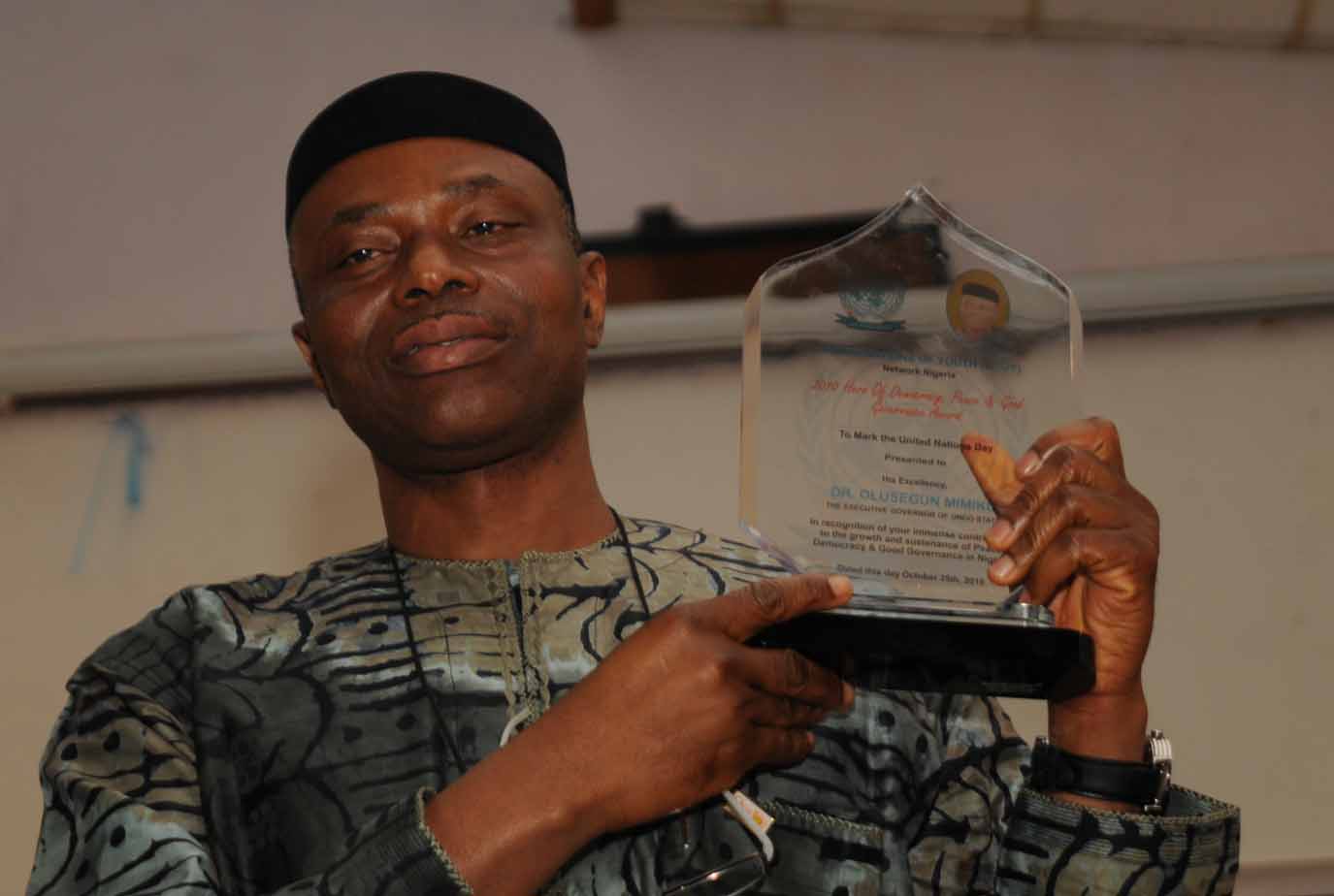 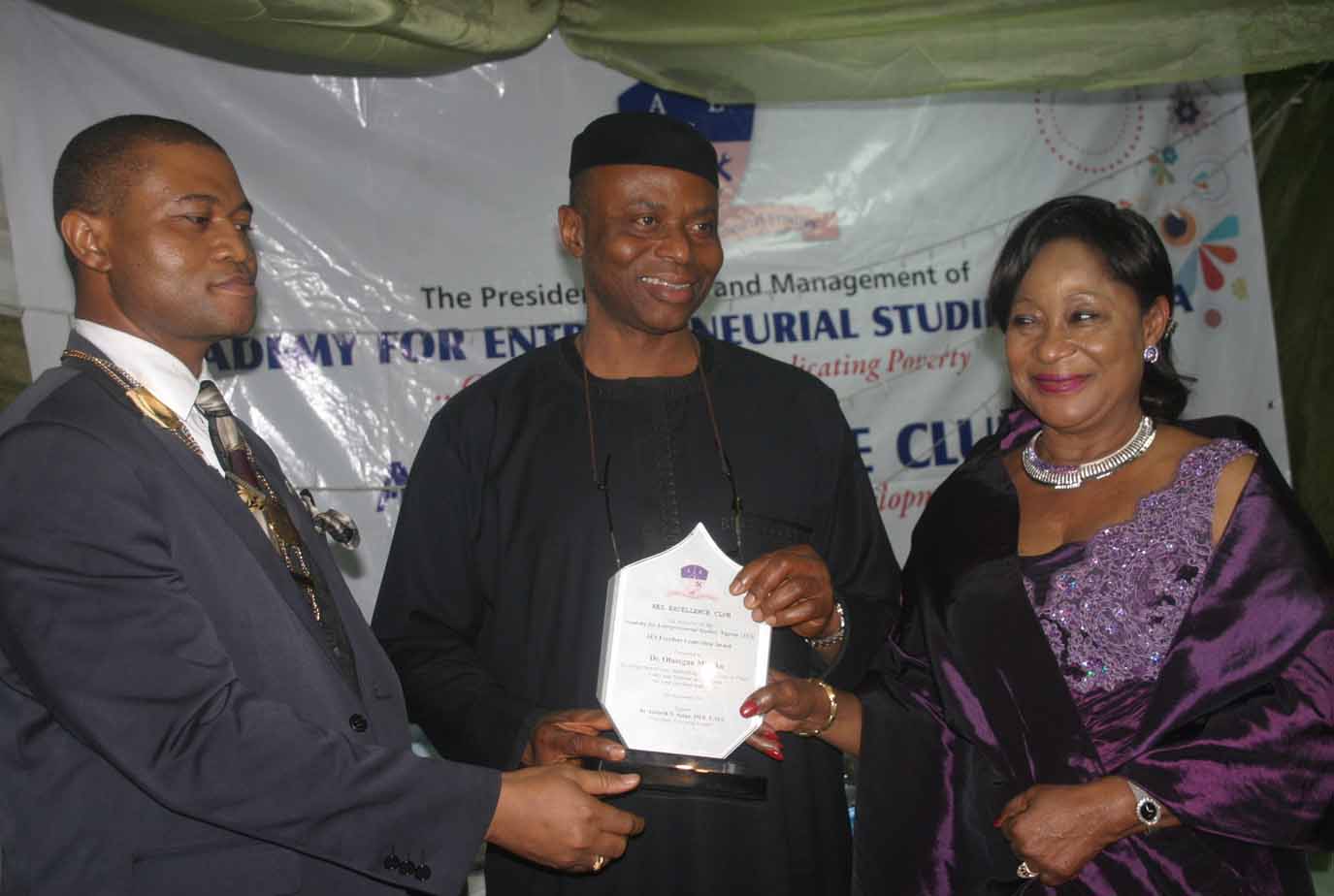 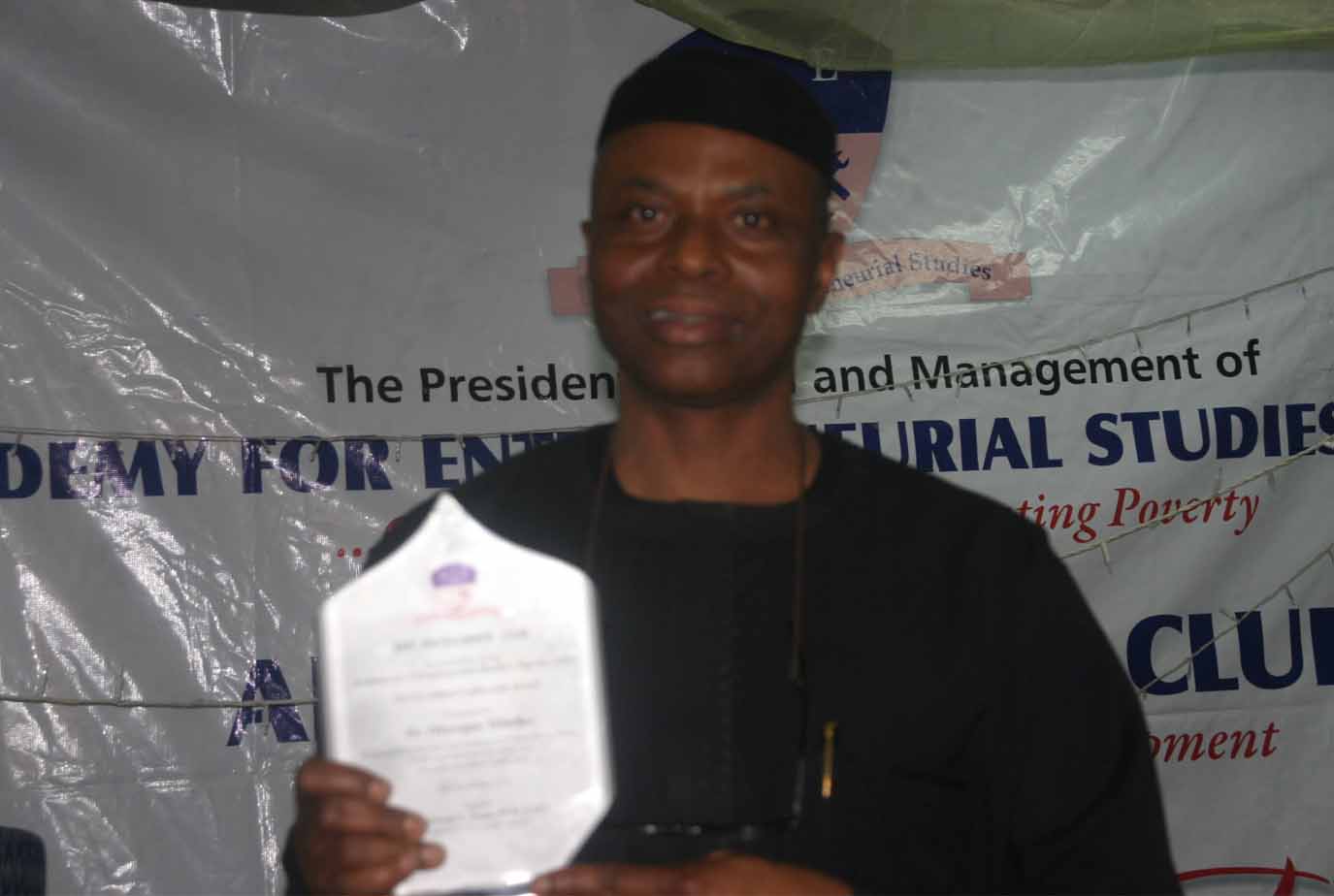 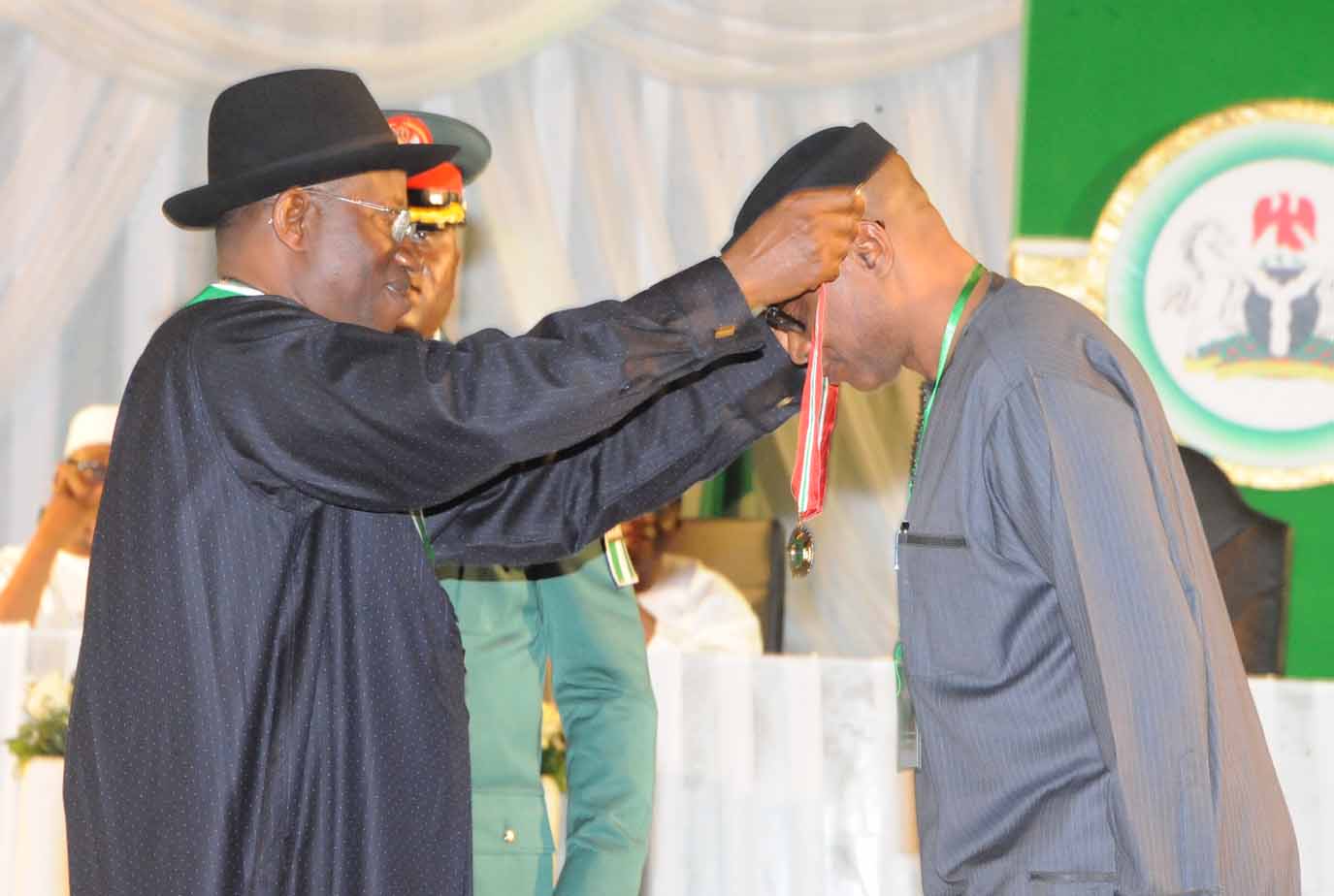